The English in France. Part 1. Our story continues; Meniere’s. 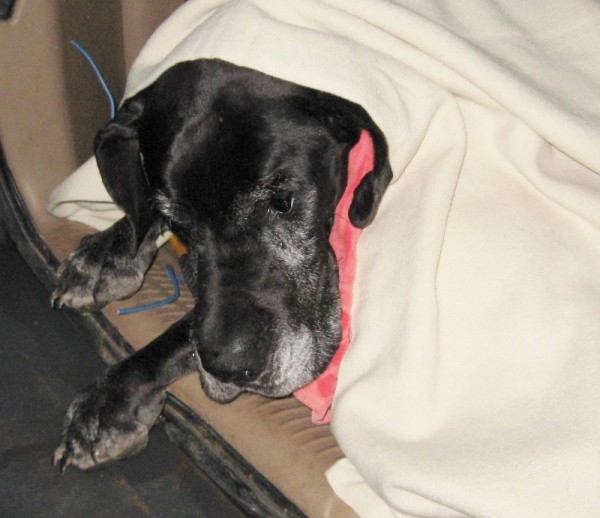 George was getting old.  Ten is quite an age for a Great Dane.   During our travels he slept in the back of the car on a sequence of foam mattresses with a sequence of blankets – all of which got flung out and replaced regularly because it was easier than washing them.  In Dubrovnik I bought him a blanket with bunnies on it.  I swear he was cross! 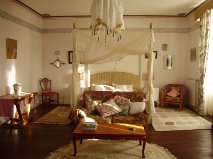 Our bedroom. Because Bruce’s Meniere’s was so bad, we spent many months back in the old house where he could rest.  We rattled around in that huge place.  Most of the property remained empty, and on the whole we used just the kitchen and a bathroom.

Because the barn (see http://turquoisemoon.co.uk/blog/it-happened-like-this-an-english-family-move-to-france-part-22-the-story-closes/) was suitable only for camping in during the summer months, we lived in the Chateau again.

It was odd, rattling around alone in that huge house.  All three children were in England and wanted to stay there, though within two or three years the two boys had moved off – one to Belize (http://thefunkydodo.com/ ) and the other to Amsterdam.   They say that if you have been raised as an expat, as indeed I was, you have difficulty ever truly settling anywhere.  I think that is true.

Bruce was very unwell.  On more than one occasion his Meniere’s was so bad that he was taken in to hospital, and on many occasions he’d get himself as far as the sofa and be completely unable to move again.  Sometimes he would allow himself to slide off on to the floor because he said he couldn’t fall off the floor.

At the time the treatment for Meniere’s in France was SERC and Tanganil.  Neither ever seemed to help and they have since been discontinued.  Xanax seemed effective sometimes, also perhaps aspirin.  There is no known treatment or cure for the disease because, I suppose, it varies so much from one individual to another.

Logo for the Meniere’s Society – though there are lots of self-help groups.  We joined one and received a monthly newsletter for some time, but Bruce found it very depressing reading about how bad it could get, and we both decided it was better to concentrate on recovery

For those who are not sure what Meniere’s is – it is a disease of the inner ear and it causes vertigo.  For Bruce it was like living on a boat on a rough sea.  Seasickness, nausea, tinnitus, deafness, headache and the infernal dizziness.  Sometimes it seemed to calm down and he would sit and perhaps watch TV for a while, then at other times it was so awful that I would call the doctor who would have him hospitalized.  The disease was identified by a French doctor called Propser Meniere  in 1861, and although there can be all sorts of triggers – noise, flashing lights etc., Bruce’s main triggers were stress-related. 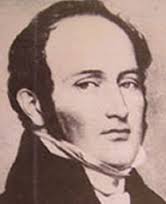 We had been through such a lot of stress for so many years, and it had eaten away at him.  For myself, though I dealt with a huge percentage of the stressy situations alone, I was less affected.  I am a very positive person.  I love a joke, I enjoy company, I like happy chatty people, and I think any doctor will agree that frame of mind has a major effect on health.

Henri and Edith, (see link as above in the first paragraph) were worth their weight in gold.  They lived in the cottage by the road and gave me such support and friendship at a time when I needed it very badly.  They had also run their own businesses and been through many stressy situations, and could relate to me and my odd situation, alone with a sick husband in a Chateau where I didn’t want to be.  I spent many a lovely evening having supper with them and after supper Henri and I would always do the Mots Fleches.

That is a funny thing about speaking a foreign language.  It is as though one’s brain operates only in one language, because if I do Mots Fleches in English (I can’t think what it is called – like a crossword but with clues in little boxes within the puzzle) I generally find it facile and silly.  Doing it in French, however, presented a challenge because my brain operates in English.  Some years later I broke my leg in a skiing accident and Henri posted Mots Fleches to me, and I sat in bed with a big dictionary and waded successfully, but slowly, through them. 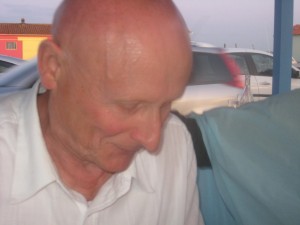 These were quiet days.  As we had found ever since our arrival in France, if we invited people round we were usually not invited back.  I have to confess that it was largely because we probably seemed “posh” to a lot of people, with our huge house and big car.  I think a lot of people – the local people at any rate – were put off by that.  Also, I think the French tend to meet in restaurants rather than in each other’s houses.  Cetrtainly in this area they stick to family and very close friends.  Not that I minded.  I didn’t really want to see anybody anyway and Bruce was often just not up to it.  Henri and Edith were like a thousand friends, and that was all I needed.

I took summer-time bookings for the cottages and the Chateau.  They poured in.  There are not many inexpensive holiday places close to sandy beaches and we have been full every year since we started in 2000.  I did a few tentative water-colour sketches. I kept myself busy also with re-decorating and re-making curtains, re-covering cushions and chairs.  It is amazing what a lot of improvements one can do on a very tight budget!  A bit of gold paint, a strip of lace … you can change the whole look of an entire room very cheaply in no time at all.

I also started writing my first book, “A Call from France”. 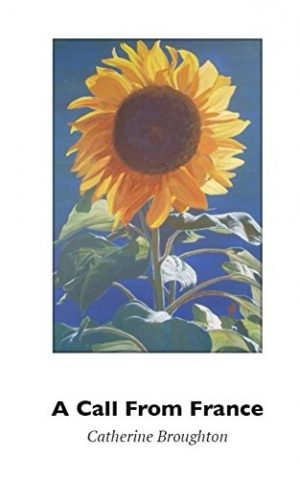 I was recently interviewed by a US magazine, and they asked me if it was difficult to write on such a personal subject about something so traumatic.  At the risk of sounding pleased with myself (which was not my aim), I replied that the story just fell out of the end of my fingers.  It was like a catharsis for me and I needed to write it down.  The book emerged in no time at all, though modifications went on and on for well over a year.  The title also changed several times from “Shelter of Wings” to “The Calling Bell” and at least one other.

As Bruce started to feel better we decided to buy a big caravan and set off on a tour.  We have always enjoyed caravanning and camping and, rather than spend another bleak winter alone in the Chateau, we decided to set off on a tour of southern Europe.   Actually, our initial idea was to spend the winter in Cyprus – why Cyprus, I don’t know – we had been before, I suppose, and enjoyed the winter sunshine.  But George, who was by now ten years old, could not be left.  And it is simply not possible to take an elderly Great Dane on a flight.  We didn’t want to sit there and wait till he died, so we decided to drive to Cyprus. 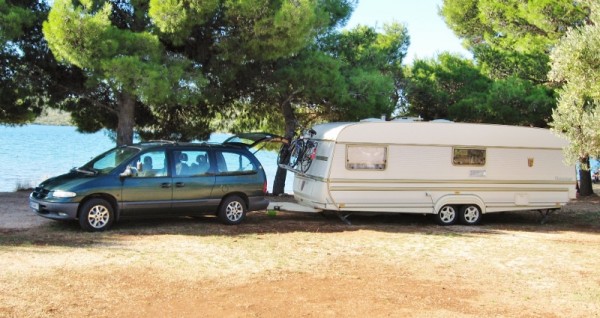 We bought a ten year-old caravan.  I suppose it was a gypsy caravan, though the people we bought it off lived in quite a nice house.  It needed to be big because we intended to be gone (and indeed were gone) for five months.   We were able to leave a double bed up permanently and the other end had a table and chairs large enough for 6 people (with a squeeze).    Note the boot open at the back – that was George’s den.