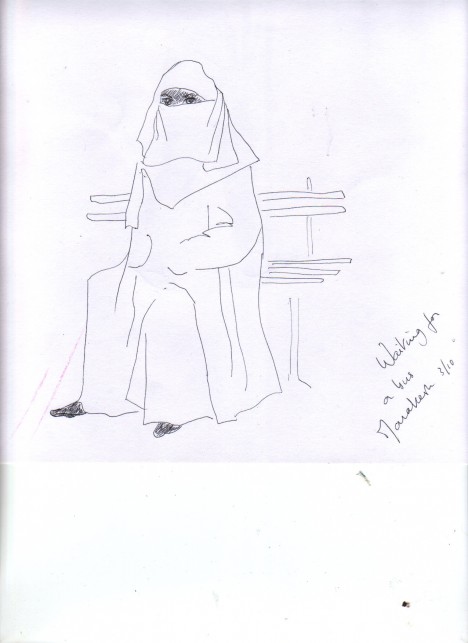 If you have not yet been to Marakesh, it is high time you went. I totally adore haggling in the markets and you don’t get hassled and hussled the way you used to, though it is still quite difficult to shake off an amateur “guide” who is determined you are his client for the day.

I used to go to Morocco a lot when I lived in the south of Spain in the 1970s. I was teaching there but in the school holidays I did voluntary work for an animal charity, and would cross over to Ceuta on the ferry with a vet. In northern Morocco they speak Arabic, of course, but also a lot of French and Spanish, both languages that I speak. The vet spoke only English. So I was the interpreter in charge of trying to persuade some cruel jhellabba-clad gentleman that the ointment was for his mule’s sore knee, and that no amount of rubbing it on his wife’s belly would make her produce sons rather than daughters. They had a kind of naïve faith in European – and especially English – medicinal power. When we went back the following school holidays the animal had invariably died, having been beaten because it couldn’t stand up, and the wife invariably smelt of ointment. Sometimes we succeeded, however, and by the time I returned to Morocco recently, animals seemed generally well taken care of, if only so that they can work harder. 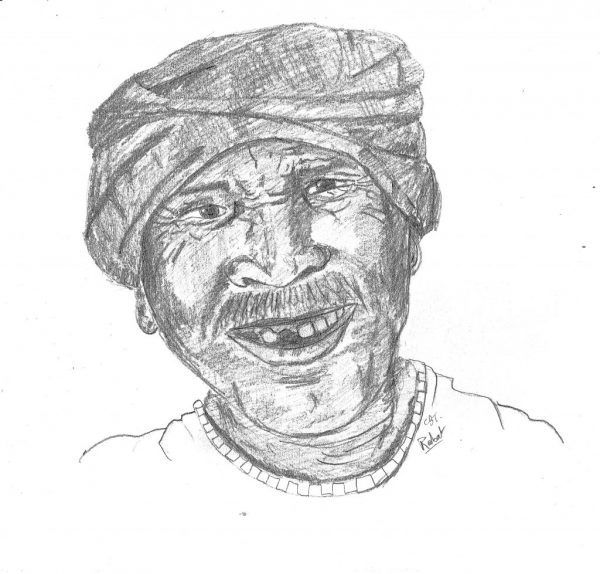