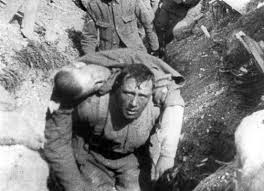 The Battle of the Somme, more formally known as the Somme Offensive, raged in the north of France from 1st July 1916 till November 1916 when an end was called.  It was a First World War battle between the Germans on one side and the British and French on the other side. 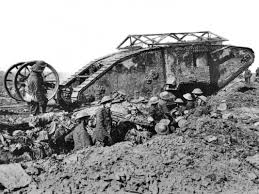 During that first day alone there were over 57 000 British casulaties, of which over 19 000 were killed. There were 10 000 German casulaties and 2 000 French.  The British forces included soldiers from Canada, India and Austraila, then part of the British Empire, so there were more of them.  Also the French had a supportive role behind the Britsh lines, so were less vulnerable. 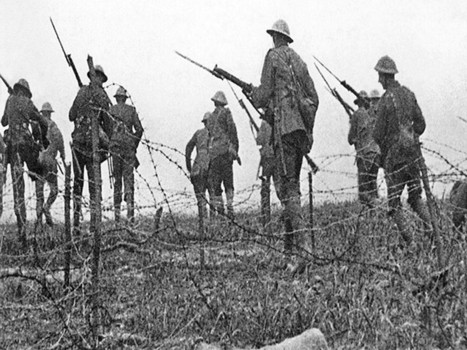 However, to put that figure of 57 000 in one day in to perspective, it is more than the number of casualties in the whole of the Korean war, the Boer war and the Crimean war all put together. 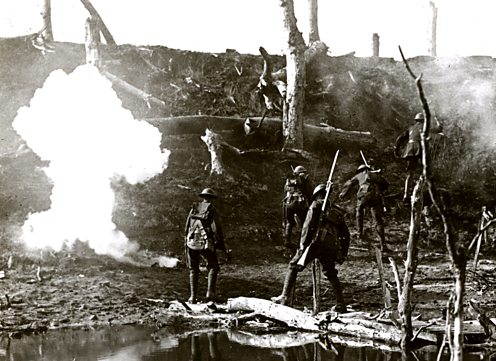 The Battle of the Somme is the bloodiest battle in human history, and it remains the most controversial, ineffectual and ill-advised tragedies ever.

The famous Chrsitmas truce where German and British soldiers sang “Silent Night” together is fiction. 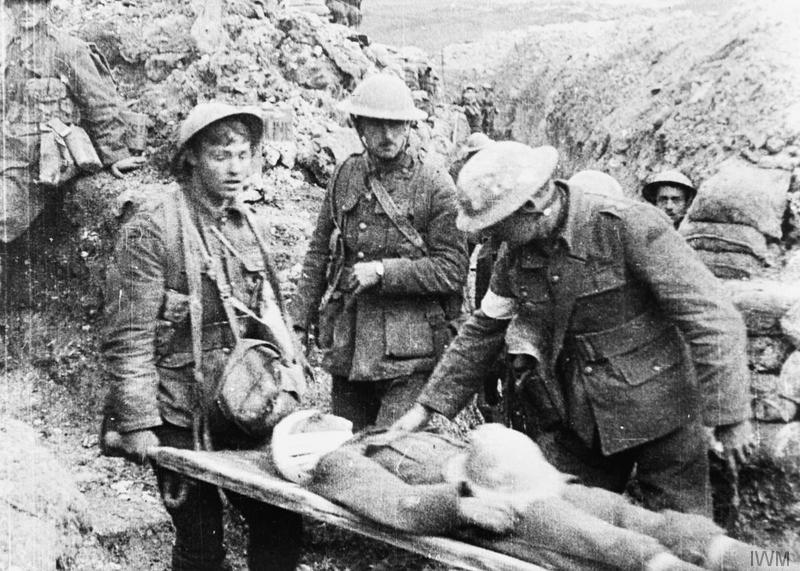