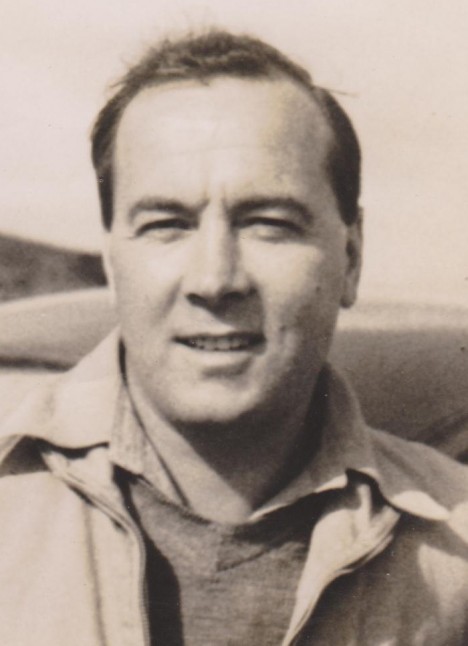 Almost universal is the belief that there are certain unknown persons who can exert an evil influence of a magical nature. Sometimes the belief may be that they have the “evil eye” and that they can cause sickness in man or beast by a look. In other cases it is believed that they cast “spells” of some sort that can have a similarly unpleasant effect. This is witchcraft in its classical form. Just as in mediaeval Europe, people in Africa still believe that by day witches are just like anybody else, but that at night they meet together and plot pestilential calamities on others. Among some people, for example the Bantu of the East and Southern Africa, there is the belief that certain persons can quite unconsciously exert this evil influence with no malice aforethought. For example, a mother will be accused of bewitching her own child. The writer remembers a case in the Transvaal where a young mother had been driven out of her village (she was fortunate not to have been killed) because she was thought to have caused, albeit innocently, the death of her young babies. In this connection one should be very careful never to suggest to relatives, e.g. the mother-in-law that a sickness has been due to someone’s fault. It may well be so, of course. The mother may, not having enough milk, have fed the child on rough starch. But the suggestion, if made in the presence of someone already predisposed to believe evil of the person concerned, may be translated into terms which imply that magic or evil has been the cause, and this may have disastrous consequences. 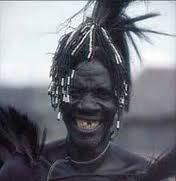 In popular European parlance, no strict distinction is made between witches and witch-doctors, but it is important to keep the difference in mind. This is easy if it is remembered that witches do not exist, and cannot because the very notion is impossible, whereas witch-doctors are very real members of society. When one suffers from some bad fortune it is to the witch-doctor that one goes to find out why, or rather, who. The type of answer given will, of course, depend on the questioner’s idea of causation; in some societies an offended ancestor may be blamed; in other cases a living person, who may even be a close relative. The remedy prescribed may be sacrifices in the case of spirits, persecution in the case of a weak living person (e.g an old woman, or a young bride), or the indiscriminate distribution of gifts to, or holding a feast for, all the likely persons in the neighbourhood in the hope of including the witch who will thereupon release the victim from the magic.
The tragedy comes when the imagined witch is persecuted. In the old days death might have been the punishment, but even ostracism or divorce may still be a devastating injustice. For this reason, in some countries, and the Union of South Africa is one of them, it is a criminal offence to accuse anyone of witchcraft. Unfortunately the very persons in need of protection are not the kind who would be likely to invoke the law on their own behalf.