Witch-doctors, witchcraft, sorcery & magic as written by a doctor … continued. 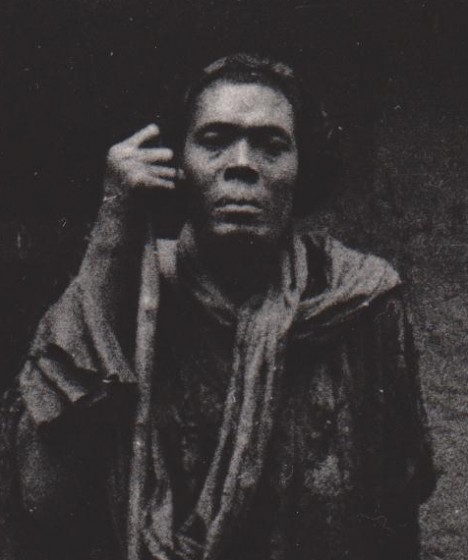 Even in European society at least 30 per cent of patients consulting the general practitioners are suffering from psychologically induced symptoms, or “psychosomatic” disease. In a society where the supernatural is so much more to the front, we would expect an even higher proportion, and this is very likely so. These cases, where there is no serious underlying organic disease, will probably be cured or relieved by the “psychotherapy” of the witch-doctor and will never be seen by the Western trained doctor. One often hears it said by the doctors practising in the tropics that medicine is so much easier there – patients have clear-cut definable diseases which readily respond to specific treatment. The reason is that they are probably only seeing about half the total number of persons who consider themselves sick. The witch-doctor has probably weeded out all the functional cases and a large proportion of the organic cases with a functional element.

It is also probably true that psychological cures come easier to the witch-doctor of primitive society than to the Western psychiatrist. This is due to the fact that in the first place his relatively unsophisticated and simple clientele are more readily suggestible; he has a well-recognised place in society and people have faith in him, and he probably knows most of his patients personally. The Western psychiatrist is much more of a stranger; his patients’ private lives are unknown to him and they are more likely to be cynical or suspicious of what he can do. The witch-doctor has the convenience device of placing the blame for his patients’ illness literally “in the lap of the gods”, whereas the Western patient on the other hand has to struggle with his own guilt complexes – and possible sexual frustrations – before a cure is possible.