Don’t poo in the river ! A doctor in the third world. 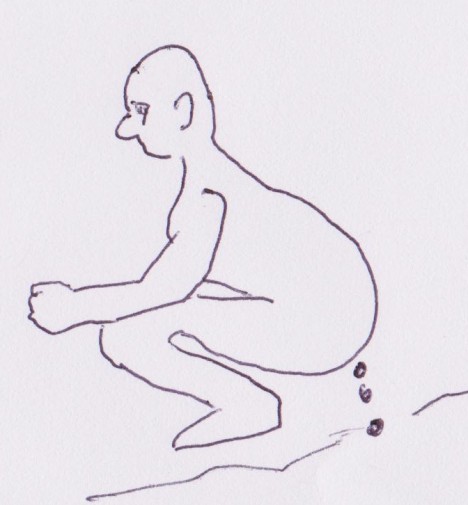 Getting your message across can be so difficult. Even today so many people are very simple and the level of lack of education all over the third world is distressing. Not a lot has changed in the last hundred years, despite the efforts of so many.

I remember being with my father in Africa. Part of his role as doctor of tropical disease involved going out to remote villages and I have a very clear memory of him trying to explain to the Head Man of the village that he must tell his people to not poo in the river. The Head Man was perplexed by this – they used the river for all sorts of things from pooing to washing to drinking … what was this white man on about ? Laboriously my father explained that the mix of poo and drinking water caused disease, often fatal disease. He pointed out several examples in that very village. But, exclaimed the Head Man, that child going blind was because of a curse, and that woman dying of typhoid was because the witch-doctor made it so. Nothing to do with the river!!

Exasperated, my father tried again then, not sure whether the Head Man had truly understood, he drew a quick sketch like the one herewith. NO POO IN DA RIVER ! he said sternly, shaking a finger. The Head Man looked blankly at the picture. What is this a picture of ? asked my father.

“Him man on da boat, him like banana” replied the Head Man.