Trip reports, hotel & book reviews and so on … from the point of view of the client 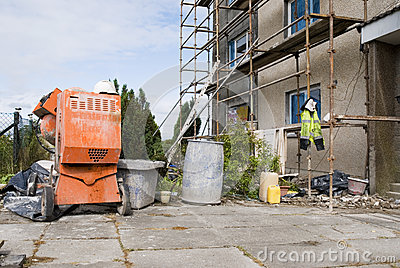 The aim behind reviews is somewhat forgotten in the modern frenzy for putting things on the internet.  We now have a voice that can carry all over the world, and there is a good side to this, and a bad.

The aim, when all this started, was so that we could warn people if we had a genuinely dreadful experience.  That is how it began, starting with cheap hotels in Spain and people who came home, having paid for a holiday, disappointed and angry because the hotel was only half-built, or there was no running water or the WC was three floors down and so on.  Some of these early experiences were truly horrid, and as a direct result of it the reviewing system was born.

Owners of hotels especially had, and still have, a responsibility to provide what they say they will provide.  If it says there will be a TV in the room, then there must be a TV.  Likewise owners of restaurants, villas or whatever.  The system has spread to books, cars, washing machines … and so on.  And has, in many ways, got out of hand.

People will now post any kind of nasty thing on the internet, just because they can.  Many tradesmen have become the victims of unnecessary and unfair criticism that could ruin their business.  Writing a bad review can do real damage to a small business. And that is not fair.  And no, you do not have that right.

The tables are turning, mercifully, and tradesmen can now reply to most – if not all – reviews.  When you give the name of the business, if it is a small business, you are in effect giving the name of the owner, so you can now expect the owner to reply using your name.

Something that a lot of people say is “but I have every right to say what I think!!”

You should always try to write a good review if you really liked the hotel/book/villa/restaurant.  Trade makes the world go round. It creates employment, and encouraging trade can only be a good thing – for the entire world. 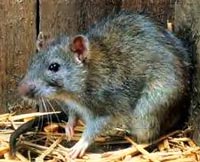 But if it was a something personal to you that you didn’t like, e.g your napkin looked a bit grubby, the bed had not been properly made, the book was boring – no, you should not put that on the internet.  What would be your aim ?  By doing so you are saying to people “do not buy this book” or “do not eat in this place” … which is ruining trade (yes, it seriously can) and why would you want to do that?

If your napkin was grubby and you feel this is something that should be pointed out to the owner, write him a private letter.  He will probably be glad of it and rectify the matter immediately.

To post a bad review on the internet when you know the owner did everything he could to rectify whatever had gone wrong is really unforgiveable.  I quite often see that.  If you badly want the internet public to know about your personal experience and what went wrong, do not name the hotel (or whatever it was).

Catherine Broughton is a novelist, a poet and an artist.  Her books are on Amazon and Kindle, or can be ordered from most leading book stores and libraries.  More about Catherine Broughton, to include her entertaining blogs and sketches from around the world, on http://turquoisemoon.co.uk

Click below for “The Man with Green Fingers”, a novel set in Cyprus:-