The last King of Portugal. Regicide and shame. 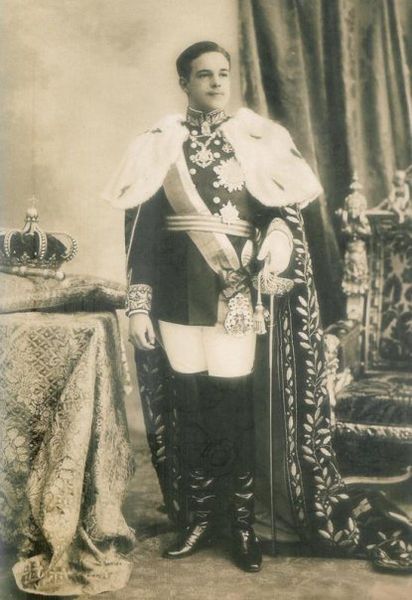 The history of the demise of  Portugese royalty is every bit as shameful as that of Russia in that it was in the 1900s, when mankind had advanced so far  in so many ways … to kill off the Royal family in these brutal and churlish manner when society had advanced a long way in regard to slavery, divorce rights, votes for women, medicine, politics, engineering, travel …..  It beggars belief.

The English committed regicide in 1649, at a time when letting blood and applying leeches was still considered a good idea.  The murder was massively regretted and the dead king’s son, Charles II, eventually came to the throne and reigned for a long time, a much-loved and strong monarch.  The French committed regicide over a  hundred years later when they murdered Louis XVI and his poor wife, Marie Antoinette.  What they wanted to kill her for I have no idea, but then they went through terrible years of killing off everybody in sight, almost regardless.  In fact 1 million people died! But that was in 1793.  To be still doing this kind of appalling thing in the 1900s, in the years when my granny and grampy were alive, shocks me greatly. 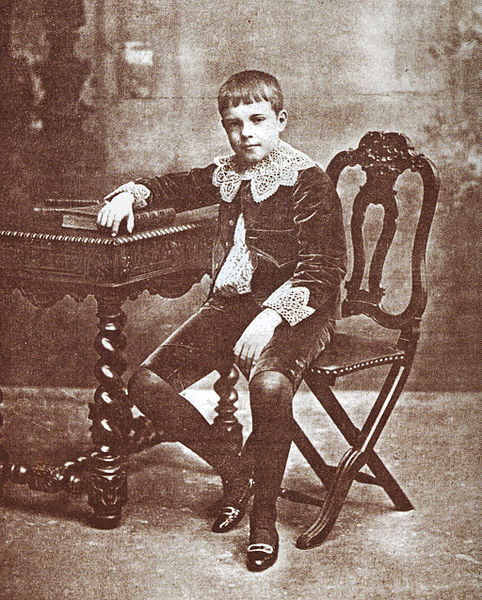 Manuel, Duke of Beja, was born the younger son of what, as far as we can tell, was a happy family.  He was a very talented pianist and, as the younger son, was not expected to become king, so a career in the navy was carved out for him.  From an early age Manuel disliked the pomp and ceremony of the Court and preferred a simpler way of life.

However, things were taken out of his hands in 1908, when he was just 18 years old, and his father and brother were both murdered in their coach as they travelled home. Manuel and his mother were also in the coach, and Manuel was hit in the arm.

The Portugese people on the whole were not anti-Royalty, but there was a very stong dictator-like Republican party, as indeed there had been in Russia, France and England before this. 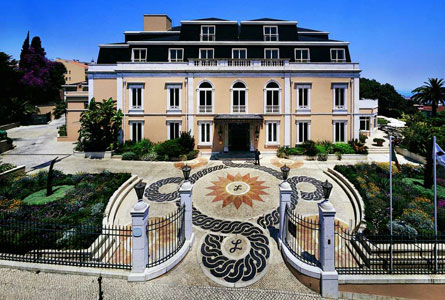 Manuel then became Manuel II in 1908, and he reigned for just two years during which time he tried to get the Socialist party a place in government; he also travelled a great deal to meet the people of his country.  He said he did not wish to govern, merely to reign, and that he wished to work for the people.  Reading through his letters, he seems to have been a thoughtful and careful man with a genuine concern for doing what he felt to be right.

Despite his efforts, and the efforts of most of his government (who had a large majority on the side of the king) the Republican party was powerful, and in 1910 the monarchy was dissolved.

Manuel and his family were exiled and moved to England, where the English monarch, Edward VII, accomodated them.  Edward VII had been a close friend of Manuel’s murdered father.  Manuel died in England aged only 43. The circumstances of his death were suspicious and many claim that he was murdered in a continuing Portugese plot. 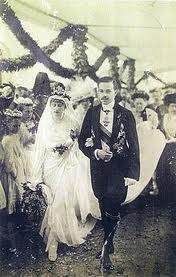 The British Royal Family feature constantly – constantly! – in French magazines.  Indeed, such is the French hunger for a glimpse of royalty that our Princess Diana was killed thanks to French reporters hounding her.  The French also regularly feature items about the Monaco royal family.  I wonder if, like France, Portugal hankers after these snippets of glamour and ceremony ?  There is nothing very interesting about Hollande doing this or that, but it becomes fascinating when it is Prince William.  Sarkozy’s new baby featured here and there in France, but when a royal baby is born it is international news.  You only have to look at all the delighted people thronging the streets or glued to the TV (the wedding of Prince William springs to mind) to see what a huge and important social role royal families play, quite apart from the massive amount of money they bring in to the country through tourism – massively more than they cost.  Who is going to queue up in delight to catch a glimpse of Coelho ? Nobody. 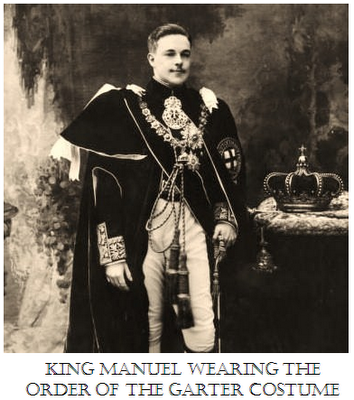 Catherine Broughton is an author and also owns holiday houses in France.  For details of the latter please visit www.seasidefrance.com