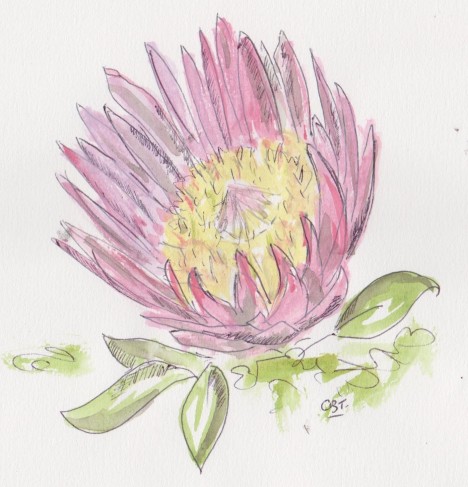 “Travels with a Biro”.

While we were in the botanical gardens in Cape Town earlier this year I saw (and discreetly watched) a couple of gay men and their baby.  It was comfortable and pleasant to watch – a young couple out on a warm Sunday, picnic tucked under the seat of the baby’s buggy, enjoying the exquisite gardens and relaxing after a week at the office.

The fact that both parents were men really didn’t matter – and nor should it. Ever.

Whether they were married or not (South Africa has allowed same-sex marriage since the year 2000), these parents made the perfect couple as they shared the picnic, fed and changed the baby, chatted and pointed to the ducks, lay back in the sun, jiggled the buggy to get the baby off to sleep.  The darker man, perhaps a black-white mix, was the more maternal of the two. The other man, a blond Boer-looking chap, was slightly less hands-on with his little son and busied himself more with practical things like packing the picnic away.

Eleven countries have condoned same-sex marriage since the year 2000 and more countries are following suit.  I know two or three men who grimace and shudder when gay men are mentioned, and I think this is some kind of inadequacy on their part – as if they need reassurance, at some level, that they are what they consider to be “normal” .  To not allow same-sex marriage, and to not welcome same-sex parenting, must surely be a violation of all civil and human rights, a mockery of political, social, moral and religious equality.  To single out gay people as “unsuitable” for marriage or for parenting is a clear and undeniable discrimination that is totally out-of-kilter with the social progress mankind has made.