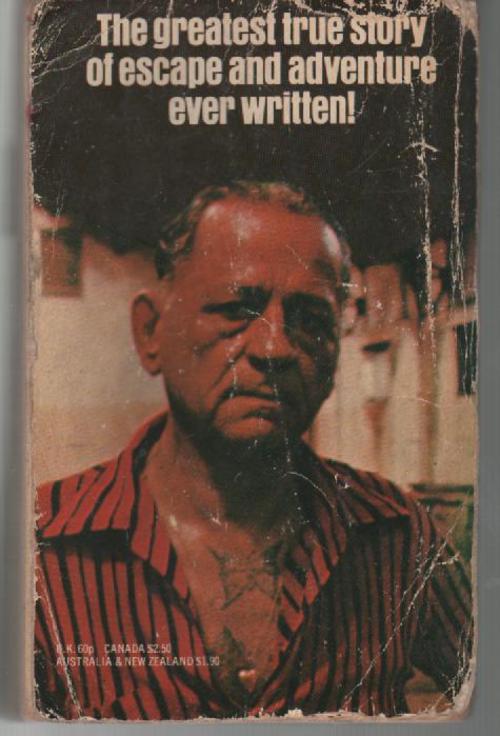 Papillon was the nickname given to Henri Charriere, a Frenchman and a criminal, convicted of murder in 1931.  To his dying day, Charriere denied the murder, and it is likely that he was innocent of it.  However, he was a criminal and admitted to many other crimes, mainly safe-breaking and including violence.

The nickname Papillon comes not from his lightness of touch when jimmying locks, as people think, but from a butterfly tattoo on his chest.  It was a nickname he chose himself as a title for his book “Papillon”, published in 1969,

He was arrested in Paris in 1931 and was accused of the murder of a Paris pimp by the name of Roland le Petit.  He was sentenced to ten years of hard labour and life imprisonment. 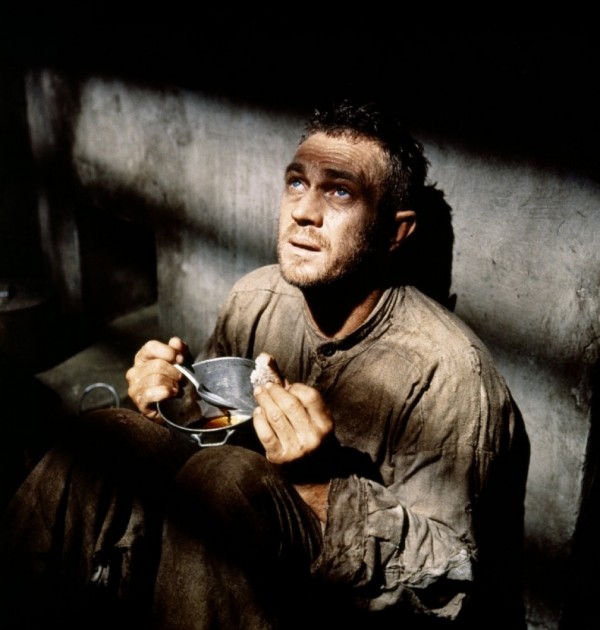 Steve McQueen starring as Papillon in the film

After a brief spell in prison in France, he was shipped out to French Guiana.  Barely a month after his arrival at the French Guiana prison he escaped by boat with two other prisoners.   They were shipwrecked soon after, re-captured and sent back to prison.

Papillon soon escaped again and managed to make his way to the La Guajira peninsula where he was rescued and befriended by an Indian tribe. Unhappily for him, he stayed only a few months and was re-captured almost as soon as he left.

He was then sentenced to two years’ solitary confinement in French Guiana.  In his book he claims he was sent to Devil’s Island, notorious for being impossible to escape from, but prison records show that he was never there.   In 1939 Charriere escaped yet again and made his way to Venezuela where he was eventually re-captured.

remains of the prison

He was imprisoned there for one year and then permanently released as a Venezuelan citizen in 1945.  He became a minor celebrity and appeared on Venezuelan television several times.  He married a local woman, Rita, but there is no record of his life with her nor of any issue.

He returned to Paris in 1969 with his book “Papillon” which sold 1.5 million copies in France alone.  Nowadays it is considered to be about 75% true, though at the time it was taken as fully true.  Either way, it makes a fascinating read.  A film was made from the book and Charriere became a very wealthy man.  His success was short-lived for he died in Madrid only four years later, aged 67, of throat cancer. 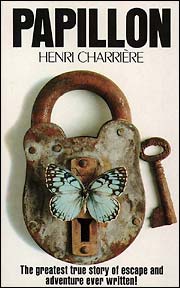 To read the book:

If you enjoyed this little item, please share it.

Catherine Broughton is a novelist, a poet and an artist.  Her books are available from most leading sources, to include Amazon & Kindle.  They are also available as e-books on this site.