History in this part of France – part 9. 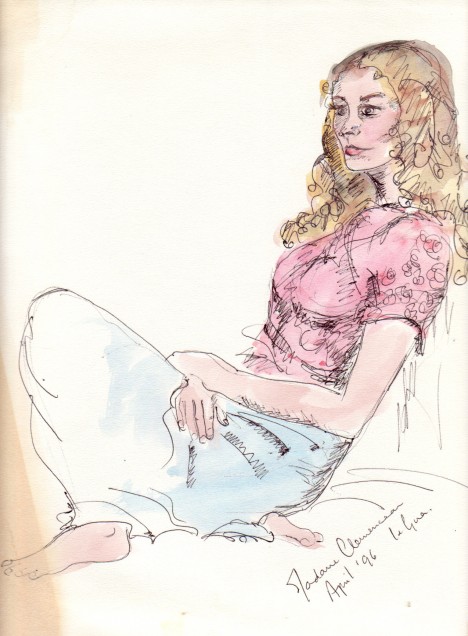 The origin of the split dates back to the 16th and 17th centureis, when 500 000 persecuted Protestants fled Roman Catholic countries.  Most re-located to the English colonies in America or in South Afica (Cape Colony); some went to the Protestant Dutch Republic, others to Prussia and, protected by the French King Henri IV and the Edit de Nantes, to France.  La Rochelle became a Huguenot (Protestant) stronghold, and was at that time the second-largest town in France.

The Huguenot exodus from La Rochelle for the Americas, and the Siege of the same, can be for another day.  In a nutshell, however, that is why there evolved a Protestant side to my village, some time during the 17th century.

The church on the RC side is a bit of an anomaly.  It is far too big for the village today and must have been far far too big when it was built.  There is no steeple, which gives it a heavy, lumpy feel. It squats between two streets opposite the place de la Mairie and, although I am always interested in architecture and design, any beauty in this building largely escapes me.  Mass is rarely said there any more, and when it is said the congregation usually die from hyperthermia.  Still there it is, and it has its place in hisotry, and who am I to judge ?

One day I happened to be in the Mairie and I asked the woman at the desk if there had ever been a steeple on the church.  She gazed out of the window at the 500 year-old grey stone hulk, and thought.

“No, I don’t think so,” she said after a while, “not since I’ve been working here at any rate

Catherine Broughton is a novelist, a poet and an artist. Her books are available from Amazon or on KIndle, or can be ordered from most big book shops and libraries.