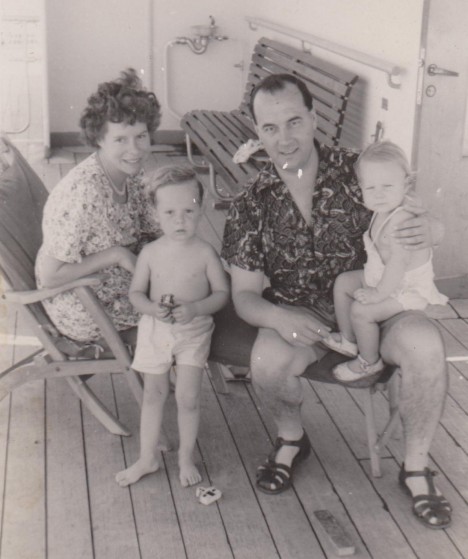 The witch-doctor’s place in mental health

Witch-doctors do definitely fill a place, a need, in primitive society. They fill a gap which Western medicine completely ignores in the tropics and is hardly aware of even in our own society. It would therefore be unwise to condemn all witch-doctors outright unless they are really doing evil or persecuting “witches. Some of them not only relieve psychologically induced tensions, but give sound advice on future conduct; they can diagnose and treat “mother-in-law trouble” or “love sickness” as well if not better than general practitioners in the Western world.
Nowadays, with a little education, has come a weakening of belief in the old order of things. People are beginning to become sceptical of magic. This is all to the good if it brings freedom from the fear of the supernatural. But witchcraft and magic are a sort of invisible police and one result of disbelief may be that evil intentioned persons may then feel free to commit anti-social acts- the so-called “detribalisation” effect. More important from our point of view is the effect on mental health. We are knocking away a simple and efficient escape mechanism. No longer can people find release by putting the blame on someone else; they must instead look into their own souls with all the resulting sense of guilt or insufficiency. A psychiatrist in New Guinea remarked to the writer that he never saw cases of anxiety neurosis among the tribal people but, on the other hand, among the educated class- teachers, clerks, and such-like persons-it was distressingly common. We have shattered the old world of these people and they had not, in New Guinea, fully emerged into ours. When trouble, disappointment or frustration came their way they had no means of dealing with it and the burden became intolerable.

Dr. Brock Chisholm, former Director-General of the World Health Organization, once said that mental health was likely to be the major public health problem facing the world in the second half of this century. In the tropics the importance of this might have seemed remote, but it may be nearer than we think.

written by Dr.W.Norman-Taylor in 1963. Photo of me on my father’s knee, my mother and my brother Howard.

Click here for previous item on medicine in Africa