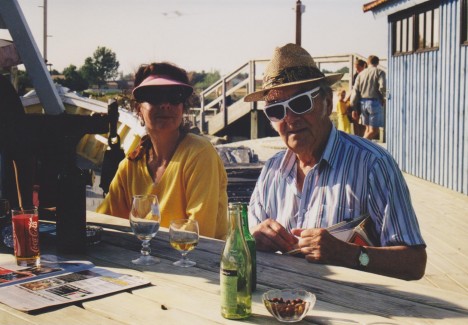 Organic disease
It should not be inferred from this that the clearly organic diseases are therefore not attributed to witchcraft or sorcery. On the contrary, even a thing like a car accident may be blamed on some evil wisher. In Ibadan in 1958, when the leader of the opposition political party was killed in what was clearly an accidental car smash, it was attributed, at least by the rank and file of his followers, to the supernatural machinations of the party in power. It is not sufficient, for example, for us to convince a person that his illness is due to a germ, because his next question will be: “Yes, but who caused me to eat that germ?” If you then explain that the water which he has drunk was polluted by faecal matter, he will conclude that a sorcerer has deliberately polluted it in order to harm him. Boiling or purification of water is then regarded simply as a means of “doctoring” it to free it from evil spells, a sort of counter-magic. Routine sanitary practices may be regarded, and approved of, as prophylactic magic against the hypothetical possibility of deriving harm from those sources. 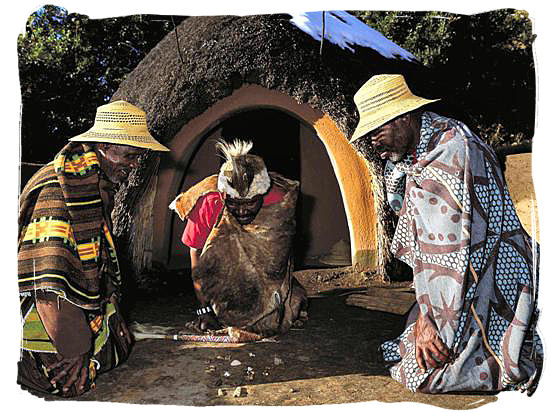 Similarly a person who falls ill, or meets with an accident, may get no sympathy because it will be assumed that it is his own fault, that he has offended the gods or ancestors, or insulted a witch. There may be a disinclination to help or nurse such a person lest that should offend the supernatural being responsible for the affliction, who may then afflict the helper in like manner. The writer once arrived on the scene of a bus accident in Nigeria. The victims were strewn in the surrounding bush. It was some time before he could get any of the passing lorry drivers to stop and help. One that drew up eventually explained that they were probably afraid that the “god” of that particular stretch of the road might be offended.

With the increase in the obvious efficacity of specific drugs for such things as yaws, malaria and diarrhoea, and penetration of even the remotest areas by the wonder-working aspirin, more and more diseases are coming to be regarded as primarily amenable to Western treatment. Even the witch-doctor himself will come to the local dispensary for treatment of a wound, ulcer or other disease recognised as non-spiritual in origin, and nothing incongruous is seen in this.

TO BE CONTINUED (picture of Catherine Broughton and her father, the author of the witchcraft article)