Wedding lists: the forgotton aim and the cheek of it! 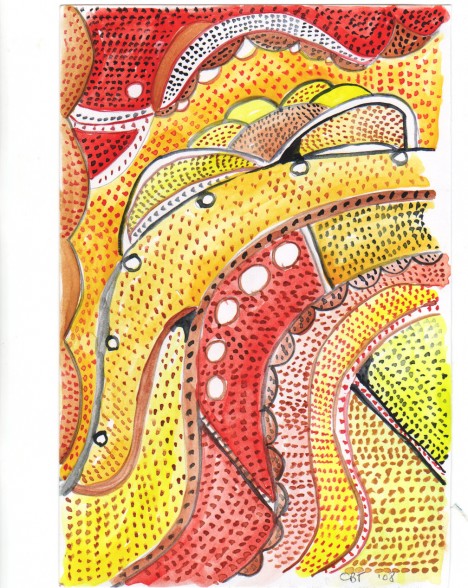 We have been invited to a wedding. The couple in question have e-mailed us a short message saying they already have everything they need for the house (having been living together for some time) but that they’d love a couple of plants for the balcony and have added that what they’d really like is one of my pictures. That’s nice.

But a few years ago – in 2008 in fact – we were invited to a wedding where the young couple really went beyond the pail. We were appalled. They had also been living together several years and declared that they already had everything they needed in the house. We were directed to a web site which they had called something along the lines of Dave and Lisa Get Spliced, and on this web site wedding guests could pick what they would like to pay for on the honeymoon. The honeymoon was to be in New Zealand and they wanted help with (their words) their “holiday of a lifetime”.

Now, as it happened we couldn’t anyway go to the wedding because it coincided with us going to Australia. Our trip was our first big holiday, the first time we had been able to pay for a really big trip with a stop-off in Korea and hired cars and hotels and a trip out to Noumea and another to Alice Springs. We had earned the money and we were really looking forward to it.

On Dave and Lisa’s web site you could click on what you wanted to pay for on their behalf. You could pay for an outing, or for the hired car, or for a night in an hotel …. Or whatever. We were flabbergasted.

The whole aim of a wedding list is to help the newly-weds set up house. That is WHY wedding lists evolved – not to help finance a trip. The whole aim of the wedding reception is to wish them well, to mark the day as a special event and to see them off in to their new lives with gifts to help them remember the day – and to show we care. The kind of mercenary and in-your-face thing that Dave and Lisa did should not be condoned; Lord knows, the world is commercial enough as it is without this kind of thing….

In Alice Springs (where I did the attached dot-painting in Aborigine style) I bought a length of fabric, enough for a pair of curtains or a bedspread, with a traditional Aborigine print on it. Although it came to a lot of money and the postage cost even more, I was happy to send them this – because that is what wedding gifts are about. The gift says “I have thought of you and I wish you well”. But pay for their hotel – no. No way.