So, you speak French ? 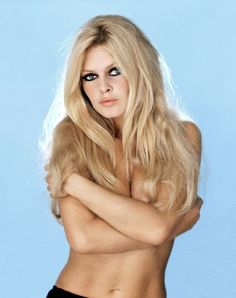 So, you speak French ?

In any language the local expressions and idioms can be a nightmare.  In fact, I’d go so far as to say that it is only when you can understand them that you can claim to speak the language fluently.

Translating these often don’t work.  Somehow the underlying meaning is different even though it is the equivalent of an English expression. “Go jump in the lake!” would be translated as “va te faire cuire un oeuf!” (go cook yourself an egg), yet it is somehow more pleasant than “go jump in the lake”.   Although we can say that in jest, it does undeniably have a slight negativity to it, where “va te faire cuire an oeuf” does not necessarily. Admittedly, eating an egg is more pleasurable than jumping in a lake … unless very hot, of course … 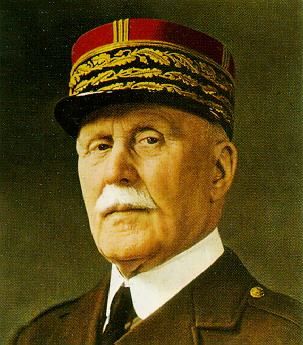 “Mind your own business” becomes “occupe-toi de tes ognions” (busy yourself with you own onions).  Quite a few French idioms relate to food.  Sticking your oar in becomes adding a grain of salt, and meeting somebody half way over a problem becomes “couper la poire en deux” – to cut the pear in to two.

Acting like a clown translates in to “faire l’andouille”, ie being a sausage.  It is slightly unkind so, if it were a child doing the clowning you’d say that he “fait l’andouillette”, in other words he is being a little sausage.  And all normal people know that a little sausage is better than a big one.

I have had a bad back all week so it was with great pleasure that I announced to my cleaning lady that I was “pas dans mon assiette” (not in my plate).  I could eat a horse becomes “j’ai un faim de loup”- I have the hunger of a wolf.   And still on the subject of food if you want to say that we are not out of the woods yet, you’d say “nous ne sommes pas sortis de l’auberge” (we haven’t left the inn) which, in view of the French fascination with all things edible, shouldn’t be a problem. 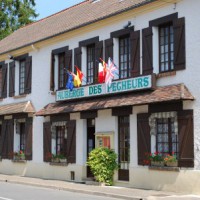 “Avoir la banane” is to feel happy.   If you hold a banana the right way up does indeed look like a smile; on the other hand the other way up makes it a grumpy face.  The best, for me, is “les carrottes sont cuites” and also “c’est la fin des haricots”, respectively the carrots are cooked and there are no more beans, which makes it abundantly clear that there is no more to be done.  If you have fainted, however (“tomber dans les pommes”) you have fallen in to the apples … which you can, all being well, then proceed to eat.

Some idioms and expressions are very similar in both languages.  While the cat is away the mice will play; in French the mice will dance which is a typically French romantic notion.  Where we sleep like a log the French prefer to sleep like a baby (ahhh…) and they will actually give their tongue to the cat rather than let the cat simply take it. 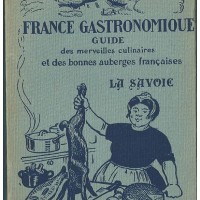 poser un lapin: to put a rabbit.  This means to get one over you or to let you down.  But as rabbit is still regularly eaten in France, the food variation has not differed …

But as all French people know “l’habit ne fait pas le moine” (the clothes don’t make the monk) or, to us, don’t judge a book by its cover.  Or perhaps I am splitting hairs here – in French “ je cherche la petite bete”  (I’m looking for the small animal) – hmmm, is that another reference to food, I wonder ?  But “pire eau que l’eau qui dort” (worse water than water that sleeps), or still waters run deep, and I’d better end this soon because I’ve got “une peur bleue” (a blue fear) of going on for too long … we British are more likely to be frightened to death.  Mark you, I have the cockroach (“j’ai le cafard”) of getting something wrong here (by this, I mean I fear) and the best solution (“il n’y a pas 36 solutions”) is to end and to ask you what you think.

In fact – before it starts raining ropes and being the cold of a duck (pardon ?) let’s get back to our sheep … but, being British, we’d prefer to get back to the point.  And that is that French truly is a difficult language.

Interested in France ?  Book your holiday in the Charente Maritime. Self-catering properties with pool and near the beach. Visit www.seasidefrance.com 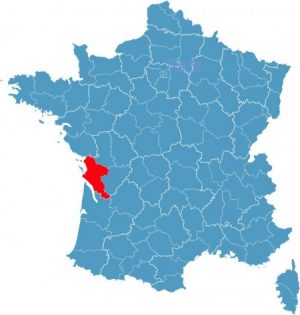