People in my books – Peter. “Saying Nothing” 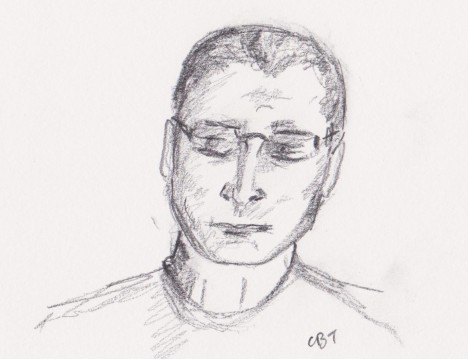 Peter only ever came to Spain because Janie so wanted him to.  Not that he objected, not at all, but he was more the sort of person who’d go to the Lake District or to Cornwall.  He was English, he loved England.  He liked a ploughman’s in the pub on a Sunday lunch time.  He liked to watch football sometimes, but was not a keen supporter of any one team.  Tennis interested him too, though he didn’t play.  He liked the cricket in the summer, and English trees, red letter boxes, familiar voices.

He hoped he wasn’t boring, but he was a little – just a little.

He was greatly saddened, for Janie’s sake, when they had no children.  For himself, he didn’t much mind.  A baby would have been welcome, of course, but as there were none, that was fine.  But he knew it broke Janie’s heart and he would have by far preferred to see her happy.  It seemed it preyed on her mind off and on all the time.  He felt it was somehow his “fault”, though medically-speaking he knew that it wasn’t.  It was neither of them.  It was just the way it was.

When Janie disappeared he had to confess that it crossed his mind more than once that she had left him.  Logically, he knew it wasn’t the case – she’d have packed her things, she’d have spoken to him, or left a note.  She hadn’t even taken her passport.  Yet he would not have been all that astounded had she left.  He often sensed an underlying disatisfaction in her, nothing he could put his finger on.  He knew, logically, that some mishap had befallen her.  She had been hit by a car, or had had a different accident.  She had lost her memory (well, he was right about that!) and could not get back to him.

Never, not in his wildest imaginings, did he think she had been kidnapped.

“Saying Nothing”, a novel set in Spain, is avaiable from Amazon/Kindle by clicking below:

Catherine Broughton is a novelist, a poet and an artist.  Her books are available on Amazon/Kindle worldwiode, or can be ordered from most leading book stores and libraries.  They are also abailable as e-books:-

Front cover of “Saying Nothing” :- 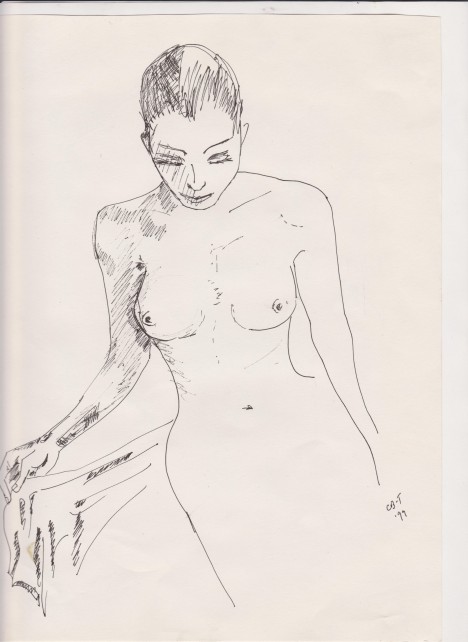