Montessori. Education for toddlers and tweenies. 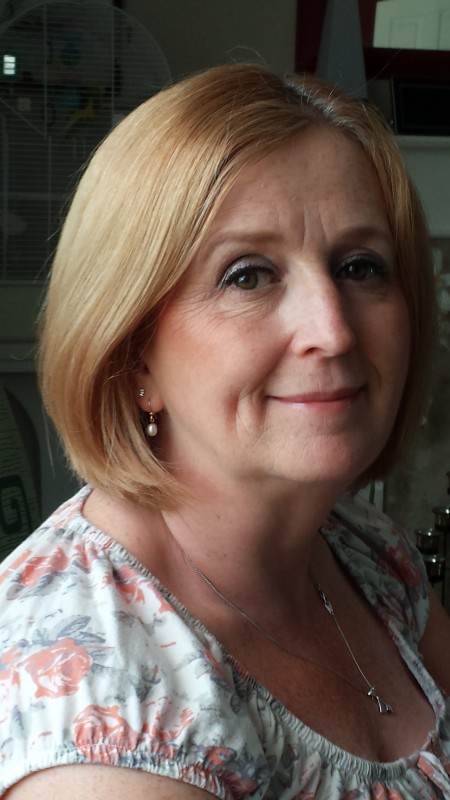 I first discovered Montessori when my own children were young. I had been a stop at home Mum and decided it was time to go back to work. I got a Job working in the Montessori and to be honest, it all seemed a bit weird. I asked questions and the Manager gave me some books to read and it suddenly struck me that this was what I was meant to do. This clever woman had summed up everything I had instinctively felt about raising children and my light bulb moment came when I read one of her quotes. “Teach me to teach myself”

I always said it is not our job as parents to do things for our children. Our job is to teach them to be independent and to be able to look after themselves.

Montessori believed that children were intrinsically motivated towards learning from the moment they are born. She also believed that they went through sensitive periods to certain types of learning (such as language) Children have an inner need to learn and we as teachers and parents, need to provide them with a stimulating and interesting environment. 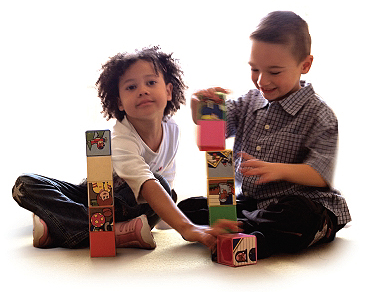 Within the Montessori classroom a child is motivated in many ways.  Mixed age groups encourage children to watch and want to copy. It also allows older children to teach the younger ones and thus reinforce their own learning. By using the graded equipment in the classroom, the child is encouraged to make choices for himself.  A child will feel motivated if they have chosen for themselves what interest them.  They will also develop a sense of responsibility when encouraged to follow the work cycle of putting things away when finished.  It is very important for a teacher to observe the children in her care, not only for sensitive periods but looking for what interests a child and using their interests to stimulate them.    If things are introduced to the child during the right sensitive period they will be motivated to do the work. Montessori also validated a child’s play by calling it their work. She believed that we do not need to teach children how to play, as most will do this instinctively. She did however say that once an adult intervenes it changes from play to learning and therefore is work.

I have been working now for 25 years in a Montessori setting which I now own and love every minute. The challenges are different these days with the introduction of the Governments Early Years Curriculum, but it fits in very well with the theories that Montessori introduced 106 years ago. Fashions and trends in education have come and gone, but Montessori remains. Her methods and equipment are still relevant today. She was a lady years ahead of her time and a lot of so called new theories can be found to have a basis in Montessori. For example, Montessori was the first person to introduce child size furniture and equipment. We take this for granted today. 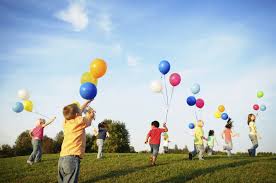 Maria Montessori was born in Ancona in Italy in 1870. She graduated from The University of Rome in 1896, with top honours becoming the first female Doctor in Italy. She was appointed as an assistant in the San Giovanni Hospital working with women and children and in 1897 became a voluntary assistant at the psychiatric clinic of the University of Rome, helping disturbed and handicapped children learn and develop.

In 1901 she gave up her work to further her studies in anthropology, psychology and educational philosophy and in 1906 began to concentrate on working with a group of 60 young children of working parents in the San Lorenzo district of Rome.

Maria Montessori died in Holland in 1952 but her work lives on through various organisations and associations worldwide, and is again coming to prominence after many years in the wilderness.

Click below to order your “The Lovely and Very Nice Stories of Baby Black Rabbit”:-

Catherine Broughton is an author, a poet and an artist.  More about her and her work on http://turquoisemoon.co.uk