Idiosyncrasies of the French 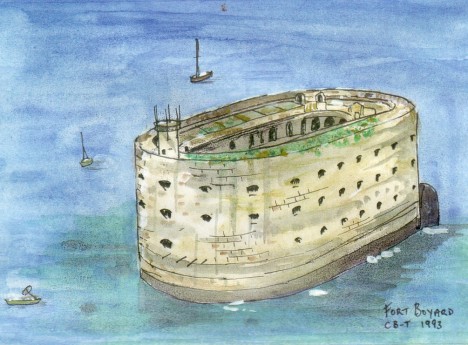 Crucial differences the British need to understand before they move to France !  These are some of the shocks.  I hasten to add that I love France and have lots of French friends. Tomorrow some of the good points !

–          Except in tourist areas in peak season, everything is closed on a Monday

–          At the petrol station you get petrol, diesel, oil, paraffin, nothing else; there is no question of popping in for some milk, flowers or biscuits.

–          There are no off-licences or similar.  So if you want to take a bottle, flowers or chocs to a party you need to sort it in advance

–          The French take their food incredibly seriously, even if it is rubbish. Some of the most plain, boring, tasteless meals I have ever had have been in France

–          They do not have animal rights issues like over foie gras – in fact, if you raise the subject they do not understand what you are on about

–          A picnic involves table, chairs, table cloth – sitting on a blanket is out of the question

–          During Indian summers, when autumn weather can remain hot, the French nonetheless kit up for the winter; only foreigners are seen in shorts

–          They rarely eat in the street or anywhere other than at a table; food is far too serious a subject

–          The French do not understand coffee mornings or afternoon tea

–          They sincerely believe that Mad Cow disease was a British problem, not a French one

–          In France you have to be “immatriculé, numeroté, fiché” if you want to work, even at the simplest jobs (registered, numbered and on paper)

–          They truly, utterly and completely believe (and you have to love them for it) is that if it is French, whatever it is, it is THE BEST

Tomorrow’s blog: the great things about being in France.