Extract from “Saying Nothing” 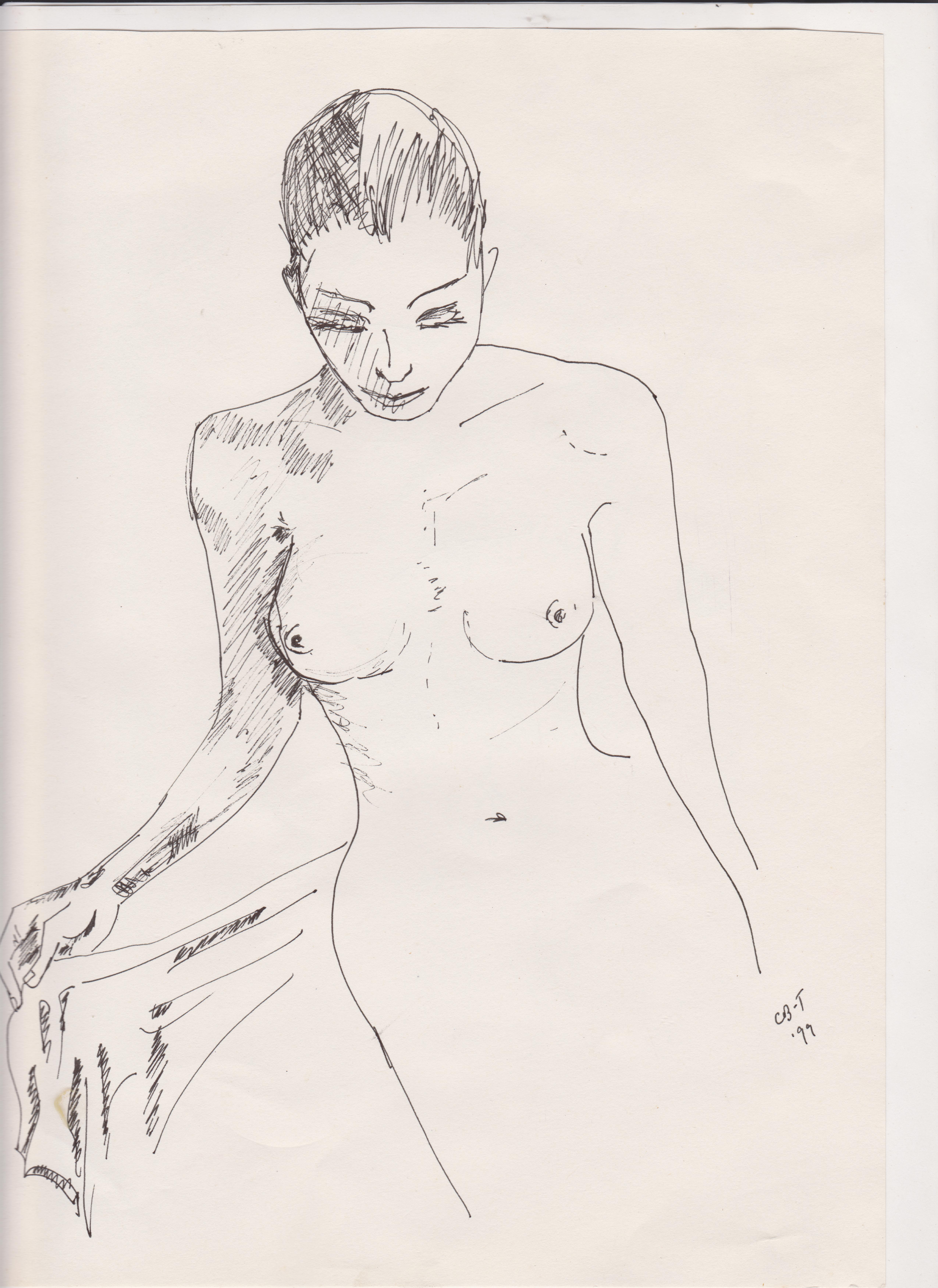 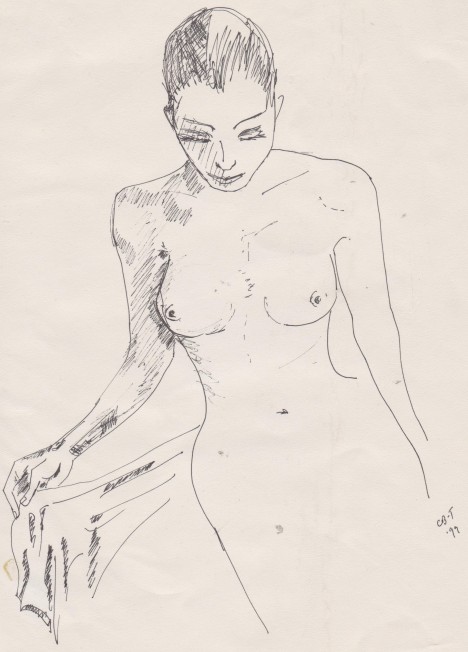 Then an overwhelming anger consumed him.

The guests at the funeral had all gone and Prisca and one of the maids were quietly tidying things away.  Marie-Carmen lay on her bed in the darkness, too tired to cry.  Ignacio went into the garden where it was cool.  As he walked away from the house, down the path towards the little lake, as he passed the peacocks and the tall stately trees, he filled up with a fury that made him clench his fists and grind his teeth.

He had tried so hard.  He knew right from wrong; he had fought to keep a balance.  He had protected Miguel and his daughter yet had never compromised the police.  He was clever and quick, yet Miguel was dead.

The feeling of anger remained with him throughout the night, and, for the first time ever, he had no wish to make love to his wife.  The anger was still there in the morning.  It remained with him for months on end until el Mdrino’s son died.  For a few hours he had felt the euphoric satisfaction of revenge. Then he felt nothing.

But like him, Marie-Carmen didn’t want to talk about the past.  She watched the shadows flit over her husband’s face and he, in turn, saw the memories of pain and loss through her dark eyes.  He would never let her know the truth.   An involuntary shudder ran down his spine and he was for a few seconds completely unable to shake away the vision of the murder, the blood, the scream.

“Come on, eat!” she said with urgency in her voice.

The giant prawns were succulent and Ignacio forced the conversation onto other matters.  Marie-Carmen wanted to go shopping in Madrid; Malaga was useless, she said.  She’d got no clothes –  why do women always say they have no clothes?  And suddenly he wanted to see her without any clothes, as she was last night, dark hair spread out over the pillow, white thighs, legs open to receive him, laughing up at him.

Catherine Broughton is a novelist, a poet and an artist. Her books are available on Amazon and Kindle (and other e-book formats) or can be ordered from most libraries and book shops.  More about Catherine Broughton, to include her entertaining blogs and short stories from around the world, on http://turquoisemoon.co.uk

For more information about writing a book:-