Why the French move to Britain. 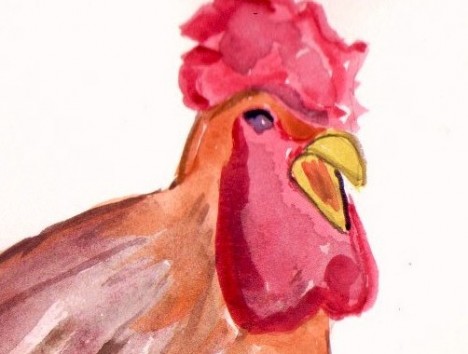 Over 400 000 French people live in London alone.  Just as the British flocked to France to find peace and tranquillity and a slower pace of life, so the French, for the large part young professionals, flock to the UK to find opportunities, career openings and freedom from French bureaucracy. In Britain they may change career and direction with no trouble and have a vastly larger client-base, whatever their line of work.

There are two very important advantages for the French in Britain if they want to work.

These two advantages are based on two essential, and crucial, cultural differences.

Two, French bureaucracy is such that you have to have a “diplōme” for almost anything and everything.  You have to be “numeroté, immatriculé, fiché” (numbered, registered and on paper) regardless of how simple the job you want to do.  An ability course, called “un stage” is obligatory – and expensive!- even if you want to run a little corner shop for the tourist season or be a hairdresser’s assistant.   In the UK (and in the USA) we have the luxury of being allowed to set up in business, any business within reason, if we wish to.  That business may fail and may succeed (as indeed it may in France) but we have the freedom to do it without being put through a nightmare of paperwork and bureaucratic rubbish.  Oddly enough, although “entrepreneur” is a French word, it is not really a French thing at all. 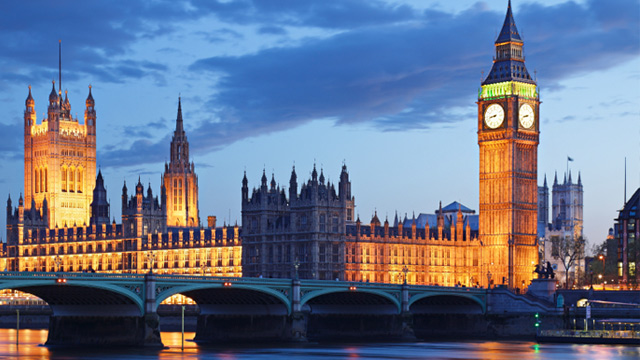 The British are more open-minded and approving of new ideas.  Moreover, a very large % of the world speaks English and/or is English speaking: Britain and Ireland, all of the USA, three quarters of Canada, Australia, New Zealand, large parts of Africa and so on.  Countries like China and Japan are learning English as fast as they can. The client-base for young French entrepreneurs is vastly bigger in English.

I am sure they hate the weather, and I expect they think that food in France is better (I wonder?), but when asked if they would prefer to return to France over 85% replied no.  When asked what they liked the best (apart from career opportunities as above) they said English pubs and the social life.  When asked if they found they were able to integrate easily in to British society, the answer was an emphatic yes.  However, this may be because many of them are under the age of 45, whereas a large proportion of Brits moving to France, and finding themselves lonely and isolated, are older.

Voila …. the love-hate relationship between France and England continues ….

Click here for the British who move to France