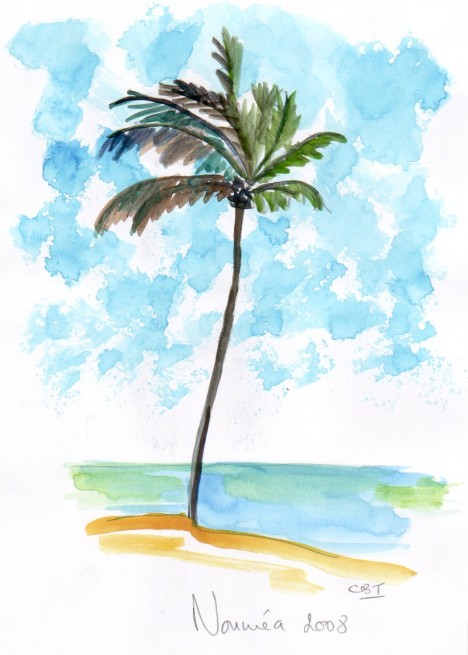 The season for holiday reports and trip reviews is in full swing and the response I have received after my last two blogs on the subject has prompted me in to blogging again.

A friend owns a small hotel, quite a long way from me. He has six rooms and a small dining room. It is very pretty and, while the pictures on the walls and the curtain fabrics are not what I would have chosen, the whole place is very pleasant and in a lovely setting.

A guest asked to have breakfast early because he had an early start in the morning. Breakfast is from seven to ten, explained the hotel owner. Ah, but, said the guest, I need to be gone by six at the latest, so I want breakfast early. No can do, replied the owner, the cook will not be in to open the kitchen etc. till seven. The guest got really quite adamant and the owner became really quite firm. It ended up with the guest posting a nasty report on the internet (Trip Advisor), saying that the owner was inflexible and school-masterly.

Now, what that guest is really saying is : Although I have seen that breakfast is certain hours, I want either you or your cook to get up extra early, despite working long hours, and provide me with breakfast. I would not expect to pay extra for this, I do not care what other issues you or the cook may or may not have, and when I keep going on at you I want you to remain calm and cool and, preferably, give in.

That, folks, is what it boils down to. The request was unreasonable for a tiny hotel and the trip report was very unreasonable – and I wrote to Trip Advisor and told them so.

The general public seems to have developed a kind of love for hearing their own voice – regardless of anything. And that is neither fair nor right. The owner of the property has little recourse, sometimes none at all apart from blacklisting you.