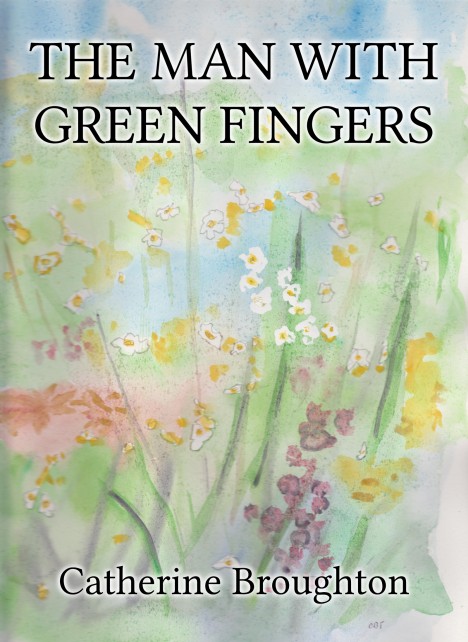 I have received a fair few messages recently, asking me what made me think of “The Man with Green Fingers” and how in the world I came up with the plot.

Well, first of all, all my books are set in expat situations, simply because it is a life that I know, having almost always been an expat myself.  I picked the island of Cyprus because I needed everything to be English-speaking.  My book “Saying Nothing” is set in Spain, and “French Sand” and “A Call From France” are set in France or in French-speaking places.  This means that, in order for the story to be even a little bit plausible, the writer needs to have phrases in French or Spanish, as the case may be.  This is off-putting for a lot of readers.  Cyprus, however, is largely English-speaking.  Although it is not somewhere I have lived, I have been there several times, to both the north and the south of the island.

Some writers set out their plot in advance, but I allow my plots to evolve as the characters evolve.  Certainly, I set out with a story in my mind, but this will chop and change as other elements enter in to what I am writing.  Originally, the person of “John” was going to turn nasty towards the end of the book, but he became a genuinely nice man as I wrote … so I couldn’t turn him nasty…. or did I ?

Omar Khayam wrote “the moving hand, having writ, moves on” – and that is very true.  Sometimes I just cannot think of what to write, but I just put pen to paper, or fingers to key board, and somehow the writing starts.