As you will be aware the UK is due to leave the EU on 29 March 2019. The political process is still ongoing, and we don’t yet know the final outcome. The potential impacts for us as individuals, however, are not likely to be anything onerous, the British having lived, holidayed and worked abroad for centuries.  It is not going to suddenly stop now. 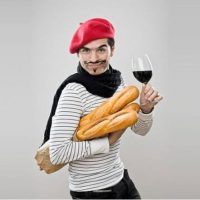 Where the most likely difficulties arise will be in trade. The problems could be instant or may well peter in and out over the next few years.  If you are not trading with Europe, you will probably not notice anything in particular change. But talk to anybody in business – difficulties exist anyway, and many British business trading with the EU will tell of the nightmares they had to face. Life will go on much the same as before – especially if we pull together – and it may well even get easier.

Either way, the British in France this summer will not be much affected. There will be many months – if not years – of minor adjustments.  There is no need to panic about international driving licences or similar, though getting advice never does any harm. Just carry on as normal, perhaps paying a little extra attention to your health cover. 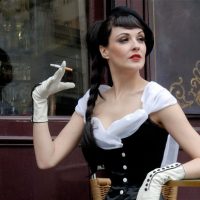 The exchange rates go up and down all the time, and the £ v. Euro is no worse than it was in the first years of the millennium, not to mention the 2008 crash.  We are able to accept your rent in either £ sterling or Euros, as you wish.

Going in and out of customs will not change – whether we fly or take the ferry there are waits that are short or long, regardless. Deal or no deal, Brexit or not, that will not change.

There is a great deal of scare-mongering going on, but we sincerely believe there is no need to do anything in particular.  Just enjoy your holiday, relax and soak up the sun and the wonders of La Belle France!

People seem to be reacting as though they will all be guillotined the day after we leave.  The fuss is ridiculous.  Slowly, a bit at a time, British residents of France may have to adjust their health care arrangements (but there will be, and always has been, a reciprocal arrangement) and perhaps consider a French driving licence.  It may be that, technically, we are not supposed to stay more than 3 months but we do not envisage anybody in authority getting heavy over it. And years could go by before any of this is enforced – if ever.

Of course, the powers that be, whether it is the Consulate, the government or a travel agent, are obliged to give you a worst-case scenario … just in case. Not to safeguard you, but to safeguard themselves. 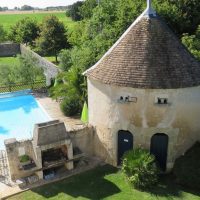