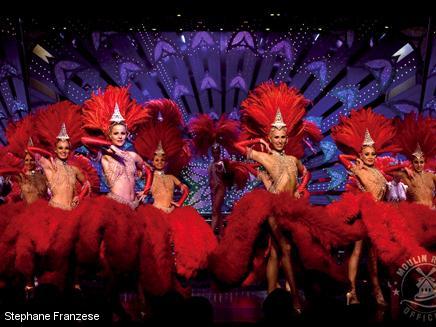 In no particular order or group, and just as they pop in to my head:-

( * designates that there is an accent missing )

c’est terrible!  does not mean it is terrible, it means that it is great – awesome is a good translation

mortel !  does not mean it is deadly but as above

fauche comme des bles – down at heel (thrashed like wheat) *

patience d’un ange – patience of a saint (of an angel)

The Moulin Rouge in Paris – many of the dancers are English or American, perhaps Dutch, because they are taller than French girls. The topless-but-untouchable theme was introduced by the English dancer Bluebell who worked in Paris : see link  below 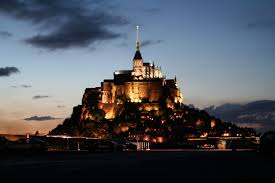 The Mont St Michel in the north of France, dreadfully, HORRIBLY crowded in July & August 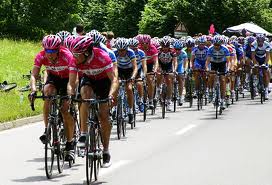 The Tour de France came through our village near La Rochelle one year.  Behind the cyclists are all the support vehicles, many of them advertising and throwing out nasty little plastic freebies for the spectators. And how the spectators loved them!  Not just children but grown-ups were scrabbing around on the dirt to pick up plastic whistles and peaked caps and fridge magnets. It was hilarious and I found watching them was vastly more fun than watching the cyclists.

Although one tends to think of pavement cafes as a typically French things, they are a relatively new idea in our part of France 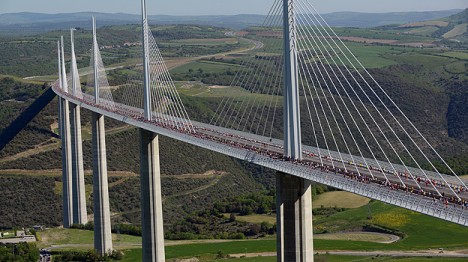 The Pont de Millau in the south of France (English architect), breathtakingly beautiful. We went sky-diving there … as you do at our age (60-mumble-mumble). 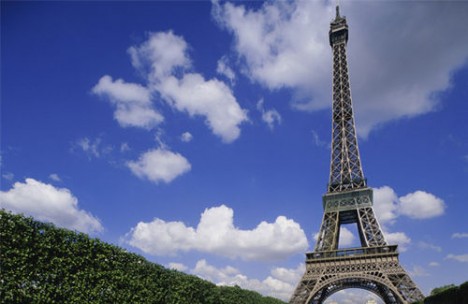 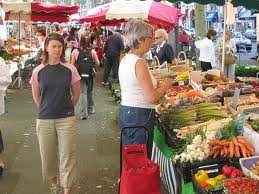 Catherine Broughton is a novelist, a poet and an artist.  Her books are available as e-books on this site, from Amazon & Kindle or can be ordered from most leading libraries and book stores.  More about Catherine Broughton, to include her sketches and her entertaining blogs, on http://turquoisemoon.co.uk

Click below for “A Call from France”, considered a must-read for mothers and for Francophile – or Francophobes!

In case of interest:-