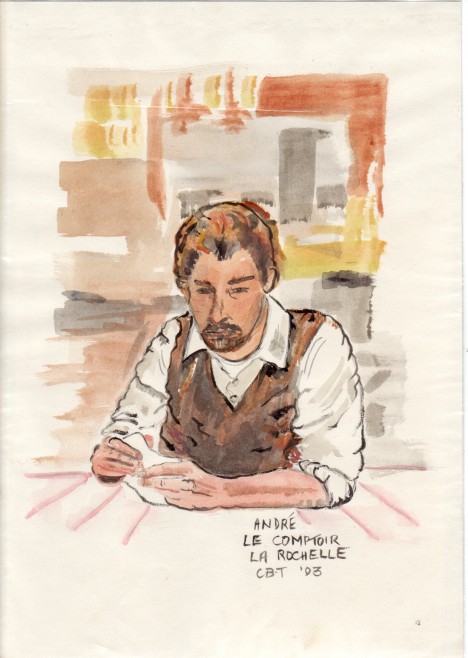 The huge surge of British families pulling up roots and moving lock stock and barrel to France, has largely petered out.  During the 1980s thousands of families re-located to France, mostly because property was so cheap – sometimes incredibly cheap – and the bargains seemed too good to miss.  By the 1990s numbers started to dwindle, though there were still a great many .  Now it has all but stopped.

The British who moved to France had some things in common and made the same mistakes:-

– property was very cheap, an entire little smallholding for the price of a garage in the UK (though of course that depended on which part of France.  In the centre of the country I once sold a little farmhouse with ten acres of land for about £4000) But there was a good reason why it was so cheap: nobody wanted to live there!

– when people are just visiting they tend to look at things through rose-tinted glasses, and France seemed so wonderful.  By the end of the 1990s over three quarters of the re-located families had moved home again having learnt too late that life in France is exactly the same as life in Britain except that it happens in French

– people who were hard-up felt they could “make it” in France.  These were the builders and small business owners who had been hit in the back of the knees during the 1988 recession in Britain.  They moved out here to France with no language skills but because they were “handy” they thought they could restore an old house, and realized too late that some of the building/DIY hurdles were way too difficult – the DIY shops were invariably (in those days) poorly stocked, miles and miles away, often closed and the staff (in those days) extremely unhelpful and uncooperative

– people thought they would learn French, and then found they couldn’t.  Speaking a foreign language is a real skill and, unless you learned it as a child, it is very difficult.  I know Brits who have lived here for over 20 years and who still cannot speak the language.

– people found the locals unfriendly.  French people do not have get-togethers in the same way the British do, they do not invite each other over for tea or for a game of Scrabble and rarely for supper.  The “club house” is a new concept in France and even now there is rarely a club house to go with the tennis courts or the riding stables.  Pubs, where the British can meet for a friendly drink simply do not exist – French bars to this day are usually horrid formica-and-tile places.  It does, however, depend on the area of France – Parisians seem to be far more open whereas the Charente people are really rather closed.  In the UK I used to stand outside the school gates waiting for my children, and I would be chatting and chatting with other mothers. In France they just stood around in silence.  Friendships with the French appeared to be superficial and, if you don’t speak the language well, listening and speaking to each other rapidly becomes tedious.  Women in particular became lonely and wanted to go home

Having said all that there are nonetheless thousands of British living very happily in France – and we count among them.  I did take me some twelve years, though.   Our great friends here are fellow ex-pats and also – interestingly – French people who have lived a fair bit abroad.

Tomorrow – why the French move to Britain – and they do!  In equally large numbers.