So, who said “I think, therefore I am” ? Snippets of French history. 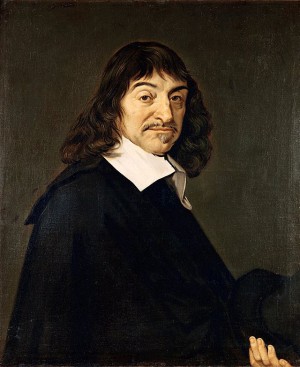 Descartes was a French philopsopher, mathematician and scientist.  He was born in France in 1596 and died in 1650, aged 54, while in Sweden visiting Queen Kristina.

The Loire area around Loches claims its fame because Descartes lived there, but in fact he spent almost all his adult life in Holland, as an officer in the Dutch army.

Two things set Descartes apart from the other mathematicians and scientists of French history.  One is that he believed in reason. He said that experience is the only knowledge that is relevant.  No matter how much we learn, unless we experience it, it is not really knowledge.  To this day Descartes is studied at University as the one great thinker that stands out. His ideas, at a time when witches were burned and fervent religious belief was often extreme beyond extreme, his ideas were revolutionary.

The other thing that set him apart was his mathematical genius.  The Cartesian system in Maths was named after him. This is copied from the internet because it is double-dutch to me !

Cartesian coordinate system — allowing reference to a point in space as a set of numbers, and allowing algebraic equations to be expressed as geometric shapes in a two-dimensional coordinate system (and conversely, shapes to be described as equations) — was named after him. 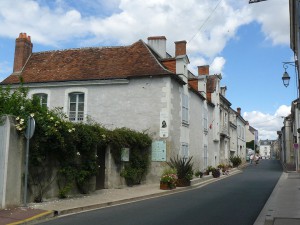 The house where Rene was born.

His mother died while he was still a baby and he was raised by his grandmother.  Very frail, and in constant poor health, he didn’t start school till he was eleven.   He went to Poitiers University where he graduated as a lawyer, but he rejected the career in favour of extensive travelling, much of it in Holland with the army, which he eventually joined as an officer.

In 1649 Queen Kristina of Sweden invited him to join a Scientific Academy in Sweden.  It was Descartes who took the very first barometric readings for forecasting the weather.  His position as a genius within the Swedish Court may have caused unrest and jealousy. There is no record of how he was received or how he fared, but he died suddenly of, apparently, pneumonia. Modern historians think he was probably poisoned. 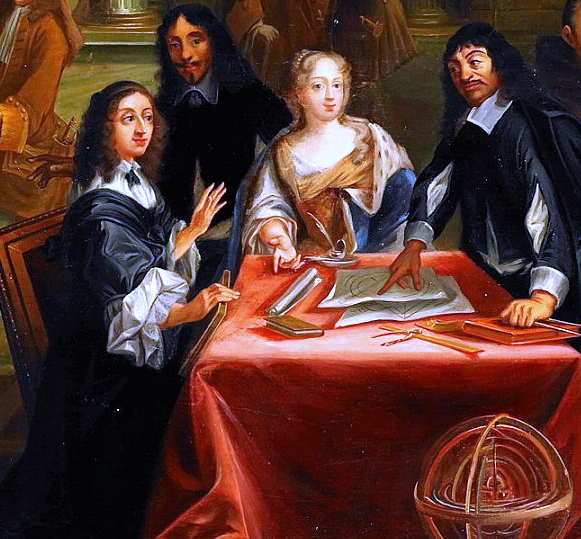 Descartes (on the right) shows the queen (on the left) some of his scientific findings.

Interested in France? Book your holiday in one of our lovely cottages or in the Chateau. Visit www.seasidefrance.com