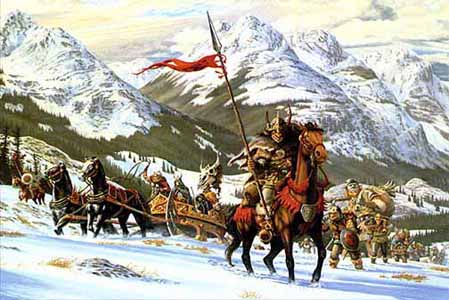 After the Romans left France, which they called Gaul, the country was overtaken by Germanic tribes called the Franks in around 486 AD.  They were really Chieftans who ruled tribes all over what then became Francia, from 486 to 987 AD.   As their power and knowledge grew, so grew their administrative and kingly abilities and the first real “king” as such was Clovis (click here) , grandson of an important chieftan called Merovich.  That was the start of the Merovingian Dynasty which lasted till the year 751.  When you hear people refer to the Merovingian Kings they are referring to the kings of the period 486 – 751, descendants of Merovich. 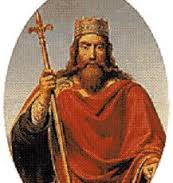 When Clovis died, Francia was divided up between his sons, as was the custom, and it became Neustria, Burgundy and Austrasia (click here).  Following kings sometimes reunited the sections and others divided them up again.

In 751 Charles Martel, the illigitimate son of the last Merovingian king, took over, though he was not actually an annointed king, and gave birth to the Carolignian Dynasty which lasted till 987 with the dawn of the Middle Ages.  Charles = Carolingian . There then followed the Capotian Dynasty, the descendants of Hugh Capet  – which, incidentally, ruled with just one break till 1840. 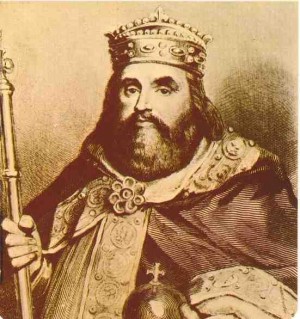 Our part of France, the Charente Maritime, features relatively little in history till well in to the 16th Century.  The Romans had occupied our nearby town of Saintes (several remaining Roman ruins dated to around 45-50 AD), and the Chateau de Taillebourg is known for its destruction by Richard I (the Lionheart) in 1179.

Most significant history of the Dark and Middle Ages involves the inland towns of Angouleme, Pons, Poitiers and, of course, the entire area was part of Aquitaine, ie under English rule after the marriage of the French Eleanor of Aquitaine (1122-1204) to the English king Henry II (1133-1189).  As a direct result of this you will find several English surnames in the area – to include Bell, Moore, Tyler.

Interested in France ?  Book your holiday near the La Rochelle/Royan/Oleron. Visit www.seasidefrance.com or e-mail [email protected]