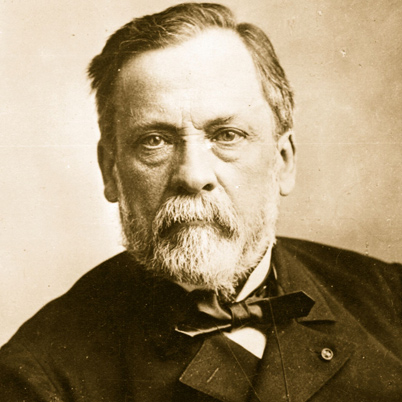 Louis Pasteur (1822-1895) was one of three children, born in the small town of Dole in the Jura (central eastern France) in 1822.  The town was a tannery town and Louis’ father was a poor man and a tanner.  The family were simple and devout Roman Catholics with no particular aspirations and nothing in their family history, as far as one can tell, to suggest a genius was born among them.

At school Louis Pasteur was a mediocre student.  He was a moderately talented artist and some of his drawings survive in the Pasteur museum.  Apart from being keen on fishing, there was nothing of any note during his childhood years.  He nonetheless acheived a BA at University, quite something for his genre, and afterwards went on to do a BSc in Mathematics, which he failed.  He finally acheived a BSc in chemistry in1884, though the grades were poor.  He worked as a chemistry assistant in a couple of colleges and secondary schools and in due course became Professor of Chemistry at Strasbourg University.

He married and had five children, three of whom died from typhoid when still very young.  These tragedies were the driving forces behind Pasteur’s determination to find a cure for disease.

In England Edward Jenner had discovered the cure, and invented the vaccine, for smallpox some 60 years earlier.  Spurred on by this clear indication that prevention and cure were possible, Pasteur developped a vaccine (he used the same word that Jenner used, in honour of Jenner – vaccine from the Latin vaca, meaning cow because Jenner’s experiment started with cows) against rabies and anthrax.  To an extent he copied information already discovered by the French scientist Toussaint and the French doctor Roux, but it is undeniable that Pasteur paved the way forward in a vastly more hygienic world and opened the doors for further science.  Thousands and thousands of lives have been saved ever since.

Louis Pasteur died from a stroke in Marne-la-Coquette (near Paris) in 1895.  He was a pragmatic man who did not mix religion and science yet who, despite his scientific talents and genius, remained a devout Roman Catholic. 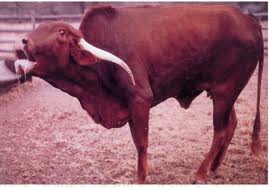 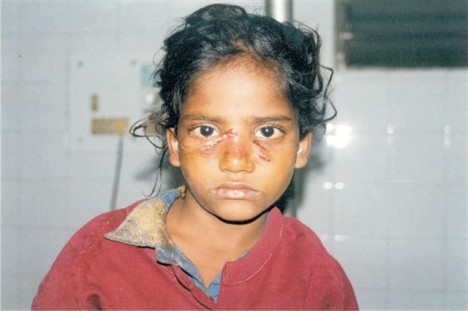 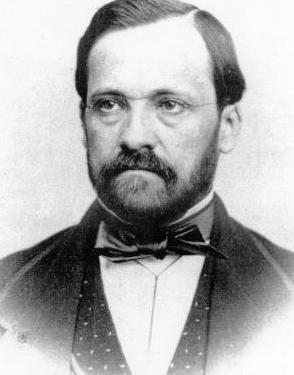 Please share this snippet of history if you enjoyed it!

Catherine Broughton is a novelist, a poet and an artist. Her books are available as e-books on this site, or from Amazon/Kindle, or can be ordered from most leading book stores and libraries.