There is a poster on the wall in one of the cottages here at Rochebonne that says something about the French being the first to fly, and yesterday a guest commented “but it was the Wright brothers!”

Indeed it was.  The American Wright brothers were the first to fly (1909), they invented the aeroplane and made the Great Breakthrough.

The French Montgolfier brothers, however, were the first to ascend.  That is not the same thing. They didn’t really fly anywhere – the longest journey their balloon travelled was under 2 kms.  But it was still significant and a Great Breakthrough in its own right. And it was over 100 years earlier.  Actually, to be precise, a Portuguese gent went up in a balloon some fifty years before the Montgolfier brothers, and remained in the air some 10 minutes or so.

Gas hot-air balloons, which very soon took over because the Montgolfier ones didn’t go far and were dangerous (the fire was actually there in the basket, of course, or remained on the ground underneath), were invented by another pair of French brothers, called Roget, and an Englishman, Henry Cavendish, who invented the gas.

The brothers were the 12th and the 15th children of Mr & Mme Pierre Montgolfier (there were 16 children in all) who owned a large paper factory in 18th-Century France. The idea came to Joseph as a young man when saw that when washing was drying over a fire, the pockets of an upside-down garment filled with hot air.  This prompted him to make a small model, using very light-weight materials, such as was available in those days, which he demonstrated to his brother, Etienne.  The little contraption was set up on the kitchen table and, as predicted, the “parachute” part (though it wasn’t called that then) filled with hot air when placed over a candle.  They then built a larger one, about the size of a shoe box, and it rose so quickly that hit it the kitchen ceiling. 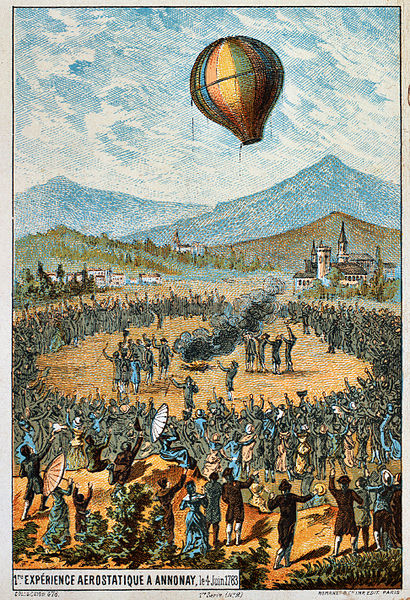 In fact the Chinese had used hot air balloons in this way for military signalling for hundreds of years (the earliest recorded one being 220 AD), but the Montgolfier brothers had no way of knowing that.

The brothers then knew they were on to something.  It was a time when the French were being defeated at the siege of Gibraltar, and the brothers wondered if troops could somehow be “flown” in by hot air balloon.  They didn’t succeed in this because, as we have seen, the hot air balloons didn’t travel far and, as was soon discovered, had limited space and weight.  Hydrogen-filled balloons were used for spying much later during the Napoleonic wars, and in the American Civil War, but these were not Montgolfier-style balloons.

The Mongolfier brothers then gave a public demonstration, after much trial and error in 1783 at Annonay (in the Ardeche, France). Dignitaries were invited and the “flight” lasted 10 minutes.  The Montgolfier brothers now had the attention of manufacturers, of influential people and of the King himself – Louis XVI.  The next demonstration lasted a little less time, but control of the balloon was lost and it drifted off, landing over 1 km away and the local villagers were so frightened by this oddity that they attacked and “killed” it. 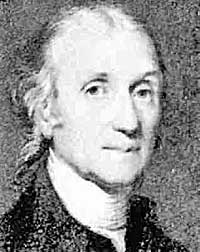 Now famous, the Montgolfier brothers worked furiously to make their balloon able to take a man.  They were probably well aware by now that the Robert brothers and the Englishman Cavendish were making great strides forwards – and soon overtook – on a very similar thing.  A sheep was sent up, named Montauciel (rise to the sky), along with a cockerel and a duck.  It was noted that the animals didn’t suffer, so it was judged safe for a man to go up, and Etienne Montgolfier was the very first man up in the air. It created a sensation.  The king (who, incidentally, had wanted to send a couple of criminals up instead of the sheep to see if they survived or not) promoted the Montgolfier family to the nobility, so that they became de Montgolfier, and rewarded them with lands and tokens.

The first real flight, in a proper sense of the word, was achieved by the Robert brothers/Cavendish and lasted 2 hours and travelled 36 kms.  The first cross-channel flight was a joint effort by an American, John Jeffires and a Frenchman, Jean-Pierre Blanchard. So, the Montgolfier brothers do have a somewhat overly enthusiastic place in history, but that is often the way, and anyway their story is fascinating.

I went for a balloon ride over the Atlas mountains in north Africa.  Excellent !  My blog for tomorrow perhaps ? 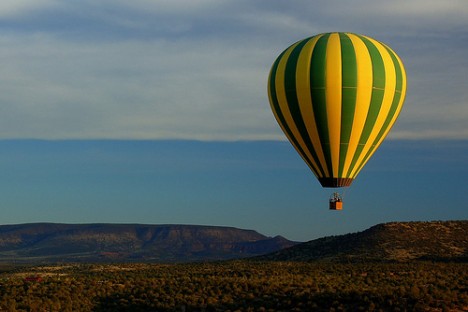 Interested in France ?  Book your holiday near La Rochelle. Details on our web site:-