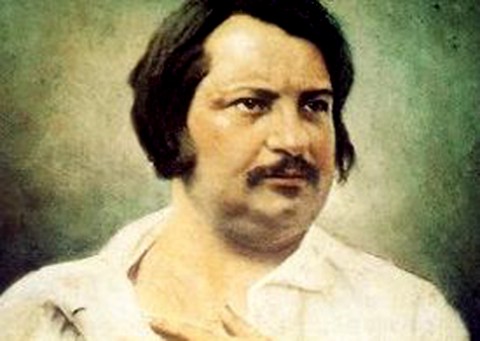 Honore de Blazac was born in the lovely town of Tours, on the Loire Valley.  There had been one son before him, also named Honore, who had died as a baby.  Balzac had two younger brothers and a younger sister.  His home life was not a happy one with strict, cold parents who sent both him and his sister away for four years to a wet nurse.

Balzac’s father had been born a poor working man, Bernard-Francois Balssa.  Through grit and hard work, Bernard-Francois made his way up in society and eventually became a Freemason and a member of the King’s Council  He changed his name to the more classy-sounding Balzac.  At the age of 50 he married the nineteen-year old Anne Sallambier, a girl from well-heeled family of merchants.  The couple did not have a happy relationship, and this showed through in their relationships with their children, and this is quite possibly what triggered depression in Honore de Balzac. 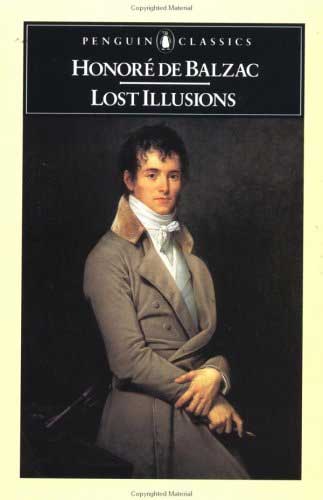 cover of one of his many books

At school the boy was equally unhappy. Although his father had money, the boy was kept very short which created ridicule among his peers.  Furthermore lessons were a question of learning by rote (and remained that way till relatively recently – my own children, at school in France, were expected to simply recite lessons regardless of whether they understood or not).  The sensitive and imaginative young Balzac couldn’t stand it and was constantly being sent to the corner or in to the “dungeon” by his teachers.

When he left school Balzac went to the Sorbonne and from there went in to a law practice.  He stuck it out for a couple of years but, sickened by the mercenary ways of lawyers and by what he called the “inhumanity” of legal practice, he left.   He immortalized some of his experiences in the law office in his book “Le Notaire”. He tried several other professions, with his furious father always at his elbow, to include banking, publishing and politics – all of which he failed at. 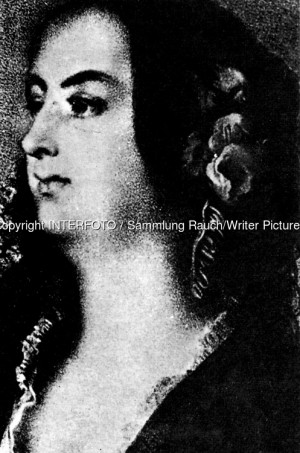 Yet Balzac, who died when he was only 51, wrote many plays and books – over forty of them – which are still widely read today and which have been translated in to many languages.   He was greatly influenced by the British writers of the time – Dickens, Henry James and others – and loved their dramatic and honest style which was a far cry from the stilted and overly formal genre of France.  As great French writers like Dumas and Zola started to emerge, so Balzac’s work took off and he became one of France’s Greats.

Balzac died in Paris, just five months after marrying.   The cause of death remains unknown, and it is possible that it was a suicide.  He was volatile and dramatic, prone to dreadful arguments with friends as well as wife, over-sensitive and frustrated.

– the more one judges, the less one loves

– behind every great fortune there is crime

– equality may perhaps be a right, but no power on earth will ever make it a fact.