People in my books: Pia. A novel set in Cyprus. About Pia. 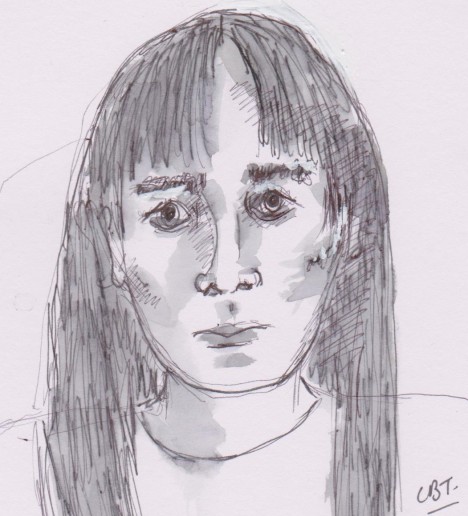 “The Man with Green Fingers” by Catherine Broughton.

When Pia left University and trained as a teacher, she had no wish but to return to her home in the Troodos mountains.  For a while, as a student, she had befriended a Nicosia girl who wanted to leave Cyprus and teach in England and, although Pia thought about it for a while, it was never more than a passing idea.  Home was home, and it was where she belonged.  Back with her parents and her sisters.

She liked to think that she was adventurous.  Compared to most of her family, she was.  After all, she had been to University and had travelled around Cyprus.  She had even crossed the Green Line in to northern Cyprus.  During her second year at Uni she had dated an Isreali boy, much to the dismay of her sisters – they kept it from their parents.  She had also been out all night on many an occasion, dancing and drinking … and that too was kept from her parents.

But in reality Pia was not at all adventurous.  She was steady, sensible, honest.  Were it not for her wholesome and sunny disposition she may, by some, have been considered tedious.

When she met John she knew instantly that he was attracted to her.  She was considerably younger, and he was not a Cypriot, let alone from the Troodos.  He wasn’t at all what her parents had had in mind.  Mostly they were concerned that Pia would go with him to America.  The thought of it thrilled and terrified her simultaneously.  But John had no wish to leave the Troodos either.  And that was fine.

She didn’t deserve what happened to her.

Extract from “The Man with Green Fingers”, a novel set in Cyprus:-

Ashley saw his father only once after he left, when he was sixteen. His mother, apparently at great effort, had organized the meeting because, she said, Ashley needed some male influence in his life.

“You look like your mother,” his father had said.

They had sat awkwardly in MacDonald’s in Croydon town centre. Ashley barely spoke.

“I know I’m not much of a dad,” the big man had said, spreading his hands out, palms up, in front of him, “but things just didn’t work out. I re-married, you know. Did you know?”

Ashley didn’t answer. Am I supposed to be excited, dad ? he wanted to say. Come to that, should I call you dad ? Isn’t that a bit ridiculous ?

“You’ve got a little brother!” The big man then said, and gave Ashley’s arm a small shove, as though Ashley should be pleased about this. “Right little bruiser. Football mad!”

Ashley was not even moderately interested in football, and he was most certainly not interested in any little brothers. The word meant nothing to him – no image of a smaller child, a lad to whom he was related, flashed through his mind. His father might have said “we’ve got a new goldfish” . They sat opposite each other and Ashley sucked noisily at the straw in his milk-shake and, in a sudden spurt of clarity, reflected that actually he wasn’t interested in anything much. He had done seven GCSEs the previous year and had got good grades, but couldn’t say that any of it interested him – not in any real sense – and nor did the “A” level work he had since embarked on.

Also Amazon.com and Amazon worldwide.  Catherine Broughton’s books can be ordered from Amazon/Kindle or from any leading book store or library.  They are also available as e-books on this site:- 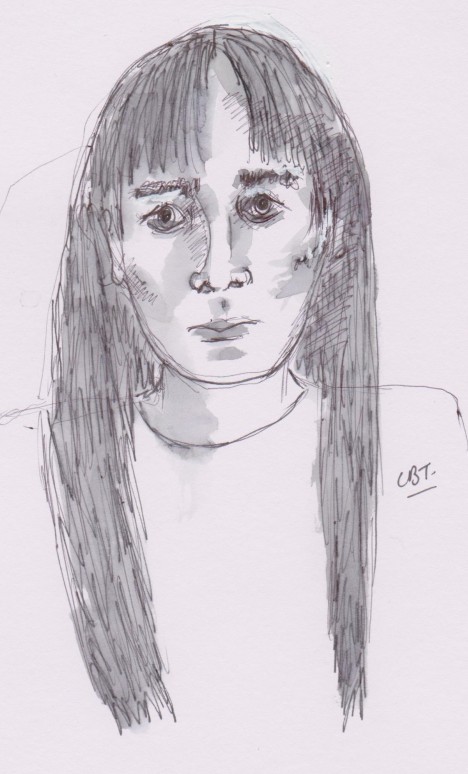