People in my books: Janie. “Saying Nothing”. 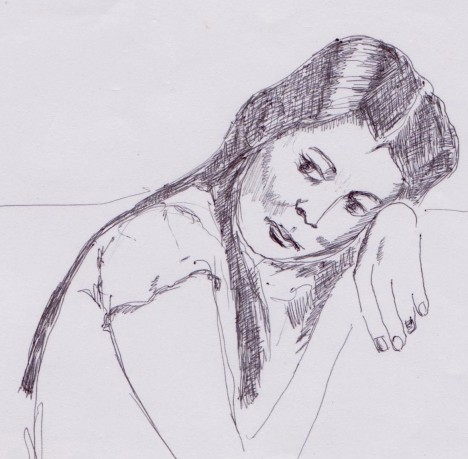 How would you cope if you were kidnapped?  You are not rich, you are not famous, you are not powerful.  Furthermore, you know nobody who is ….

She had always had a kind of romantic notion about Spain and all things Spanish.  She assumed it was because her first little teenage fling had been with a Spanish boy, because her grandmother, who she had loved, was Spanish, because she had many happy memories of childhood holidays in Spain.

She was aware that Peter could take it or leave it, but his aim was always to please her, and she knew he was happy enough to come along.  She hoped they would move there one day, after retirement.  There were clearly not going to be any children, so the world was their oyster … she’d have preferred the oyster (as it were) with children, but there were none, so that was that.

She had never slept with anybody other than Peter.  They had started seeing each other when they were just kids.  She had never been in love – she realized that during her last, very last, trip to Spain – but she loved Peter in that way you feel for somebody who is familiar and reliable and who loves you.  She had never felt passion with Peter. He was not the sort to instill passion.  Just love. A passive, kindly, you-can-count-on-me type of love.

“Saying Nothing” is a novel set in Spain:- 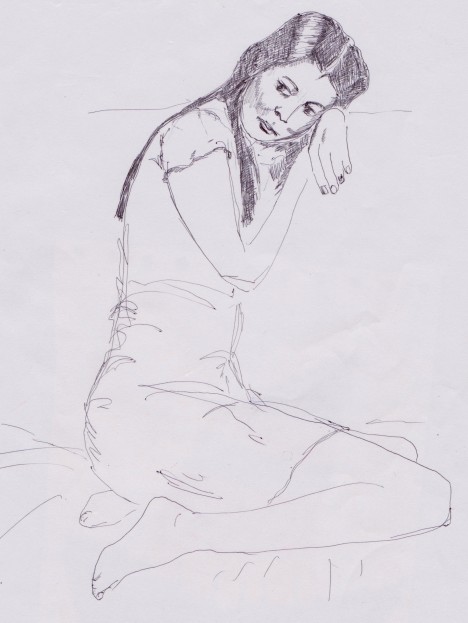