People from my books: Debbie. Raising a difficult teen.

She was a skinny little thing.  Scrawny.  She never put on weight.  As she grew in to adolescence she remained basically lanky and thin.  She had miles of legs.  When she tried ballet, as all little girls do, she was already taller than most of the others in her class and, although she had a grace of her own, it was nothing like what the teacher tried to coax out of her.

Oddly enough, Jasmina at this same age, was chunky. No, not overweight, just strong and chunky.  The French call it “bien plante” (well planted).  Mark you, Jasmina had horses and that made her immensely fit, so one can’t compare.  Odd, when you think what a muscle-maniac Hussein was.  I wonder if he ever thinks about Debbie and the children ?  And, if he does, would he be pleased that Jasmina has that same muscular physique …?

Extract from “A Call from France”:-

When we watched Debbie whizzing down the pistes, all her cares forgotten, we knew we had made the right decision. She skied well, with an instinctive elegance. She was cautious but fun-loving, and both she and Max braved the black pistes with no bother, invariably meeting us at the bottom. We rapidly gave names, as I daresay most families do, to the meeting points.

“We’ll meet for hot chocolate at Grizzly Bear café” one of us would announce, or perhaps “when we get to the end of Red Apple piste (named after Bernie ’s cheeks) we’ll go for lunch.”

Two weeks tripped by on the snowy slopes. We were both extremely conscious of Debbie and we did everything we could to make sure she really enjoyed it. Max had to pretend to be over sixteen (easy enough when you’re tall) in order to get in to the disco with Debs every night. We didn’t dare count how much we were spending, but they returned in the small wee hours full of fun, and Max told me there was nothing of any note to report. Debbie danced a lot, he told me, she chatted a lot.

“She can be SO EMBARRASSING!” he declared.

Girls are, I replied.

Ironically the café we skied past on our way to the first lift had to be called …. wait for it – Costa. It couldn’t possibly have been “The Coffee Shop” or “Café des Pistes” or something like that. No, it had to be called Costa. I don’t know if Debbie noticed – I certainly didn’t draw her attention to it.

A couple of times during day time Debbie and Max met friends they had made at the disco, but of course most people were there only the one week.

“Does Debs show any interest in the other boys?” I asked Max .

“Does she dance with them? Is she having fun?”

“Oh yes! She dances a lot. She’s quite good at it. She dances with all the boys. She’s having a great time.”

“And you, Max ?” I asked, looking up at his young face with just the first hints of a bit of hair on his chin, “are you having a nice time too?”

“Brilliant!” he grinned at me.

“I know what you’re thinking,” he said, “but Debs has forgotten about Costa. She’s looking forward to going to college in Brighton next year. She told me so.”

Sometimes he was so wise for his tender years. He was certainly reassuring. I looked at him. Dressed almost entirely in black he still had the figure of a boy and I suspected he was extremely pleased at being able to go to the disco because of Debbie …

order from Amazon, Kindle or paperback:- 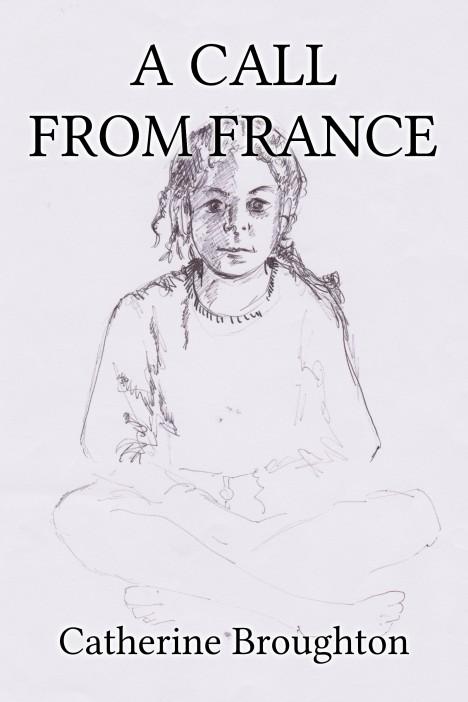