Malta – island of art and history

Lord knows, I have travelled such a lot over the years and have lived in many different countries, yet the tiny island of Malta has got to be one of the most fascinating places I have visited.

If you are not particularly interested in either history or art, Malta is perhaps not for you.  I love both those subjects, however, and I was like the cat that got the cream. 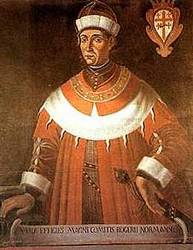 Malta has been the centre of culture and conflict from the year dot.  It is best known for two things – namely, it was the home of the Knights of St John, and secondly it withstood – with stunning bravery – constant bombardment by the Germans during WWII and received the George Cross for its bravery. 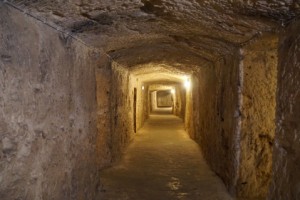 Miles of tunnels were dug in to the rock so that the people of Malta could shelter from the bombs in WWII.  It is definitely worth visiting not only these tunnels but also the several WWII museums as they give a realistic and eye-opening account of what happened

Largely because of its stretegic importance (just 80 kms south of Italy and 280 km from Tunisia) the island has seen one ruler after another, many conflicts, and boasts among some of the most impressive fortifications in Europe. 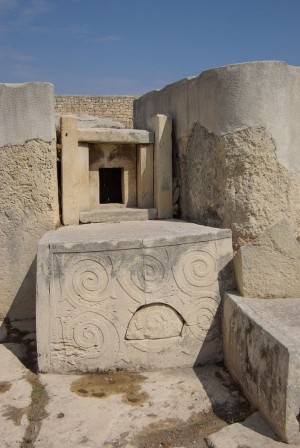 one of several megalithic structures

Pheonicians, Romans, Moors, Normans, Sicilains, the Knights of St John, the French and then finally the British have occupied it.  The apostle Paul is said to have been shipwrecked there, making the island of importance to Christians throughout the ages.  My favourite painter, Caravaggio, was a Knight of St John and some of his paintings are on display in St John’s Co-Cathedral in Valetta.  The wealth or artefacts, ancient, old and new is really quite exceptional.

There are seven megalitic temples, dating to 3600 BC and even earlier, some of which are UNESCO world heritage sites. 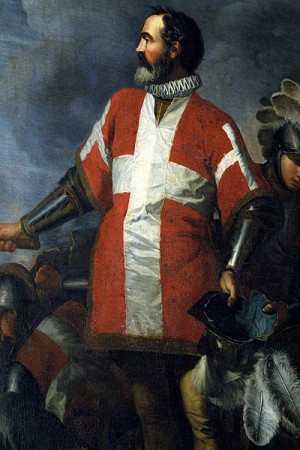 English has remained one of its two official languages, the other one being Maltese which seems to be a mix of Italian and Arabic.  Malta is part of the Eurozone and its currency is the Euro.  The population is around 450 000, making Malta one of the smallest densely populated countries in Europe.

From the point of view of a tourist, there really would be no point in my listing the places to visit – they are perfectly well documented.  I will, however, ask you to not go on the horse-and-buggy rides.  Nobody should ever take part in any kind of animal entertainment, here or anywhere else in the world.  We saw one poor horse, clearly struggling, carting five big adults up a hill.  There are electric buggies for hire, called something like “Geeks”, which are great fun and do not inflict any suffering. 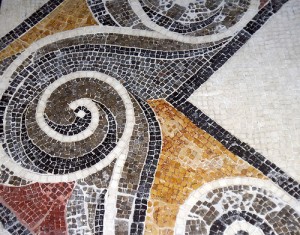 Roman mosaics circa 200 BC

The other thing I will perhaps mention is food – Malta is not haute cuisine, though there are a few good restaurants.  The Maltese people have not yet got their heads round serving, it seems … we tend to eat and travel five-star and were slightly appalled at the flippant way waitresses slapped our plates down on the table in some restaurants. 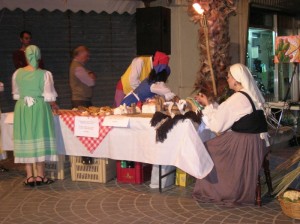 Last but not least, take a ferry over to Gozo.  It is such a pretty place. It is best to hire a taxi to take you round (or there is a tourist bus).  Buy the hand-knitted garemnts – a rapidly-dying produce found only on Gozo.  On Gozo there was a man with an owl as a “pet”, offering to pose with you for a photo.  Please do not do it !  Until tourists refuse to have anything to do with this kind of thing, the cruelty, disregard for the creature’s needs and general ignorance about the animal kingdom will continue.

Catherine Broughton is an author. Buy her books today from Amazon.