Litter-bugs are a big problem. 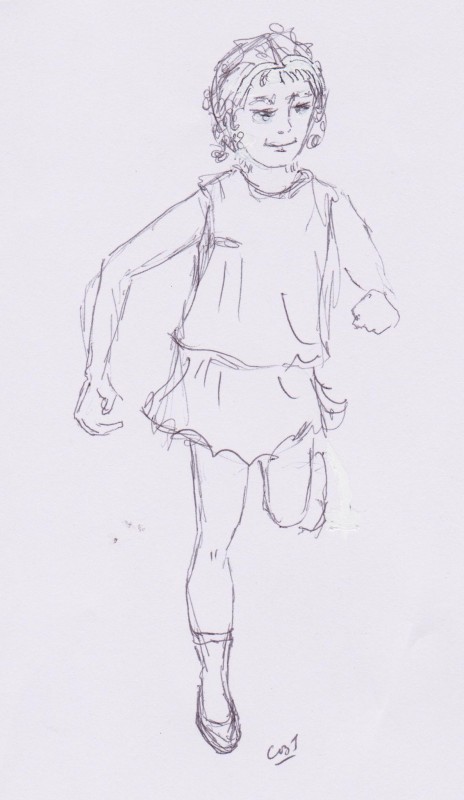 Once upon a time I was a teacher.  I taught in several schools, and one was a dreadful place in Erith – I suppose it was called Erith Comprehensive.  Funny to think that some of the staff are probably still there.  The staff used to take it in turns (those that were able to, for some teachers find it daunting getting up in front of hundreds of teenagers) to give assembly.  And one day my assembly was about litter.  I had totally forgotten about it till, just recently, I came across this poem, written to go with the assembly.

Because she started a civil war.

To her friend Billy

Whatever are streets for ?

The streets are for walking

For driving and parking

I can’t be your friend

Because it will end

And not very nice.

With many a clout

And her friend Billy.

She said what does it matter ?

Just because there’s litter in the street?

On a chewing gum on the road.

She bashed her head

And was almost dead

Till a nurse patched her up.

The moral of the story

Is not one of glory

But simple, so simple to do.

Put litter in the bin

Do not give in

It always reflects on you.