Learning to speak French. Things you don’t get told in evening class. 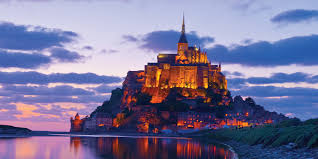 I can virtually guarantee that, as soon as I publish an item on the French language, a French person somewhere in the world – as far flung as Martinique and New Caledonia – instantly leaps gleefully on to their computer to tell me I am wrong!  Is it my imagination or do the French love to correct us poor English ?  It often seems so to me, but this may be the same all over the world.  Even little Eden, who is 7, loves to correct me and, hilariously, she will mimmick my accent to perfection.  As I helped her get dressed the other day she declared: (but in French) “no, no! Here in France we always wear our T-shirts on the outside of our shorts, never tucked in!”  Bless. 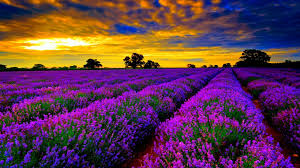 Sometimes I am indeed wrong, sometimes it is a typo, but often it is just a variation in the way of saying something … we have the same in the English language – “come by here” for example, and “you’d best do such-and-such” or “you’d better do such-and-such …”.  Sit, sat, seated is one.  One that irritates me whenever I hear it is “lay” and “lie”.  You can lay the table, or lay an egg but you cannot lay down on the bed.  You can lay the sheet over the bed, you can even lay yourself down on the bed (or on the table for that matter), but you have to lie on the bed. You have to lie down to lay an egg, or not, as the case may be, whether it is on the table or on the bed. Once the egg is laid, you many even find … no, let’s not go there. 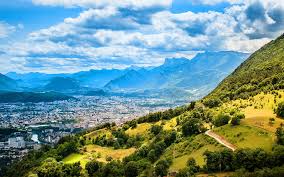 foothills of the Alps

It is interesting that there are some words that really a foreigner cannot say, no matter how fluent he is.  It just sounds wrong.  I expect there are exceptions but, for example, somebody who says “a tad late” if they are not British, just sounds … it just sounds wrong somehow.  It doesn’t work.  My husband often says “allez!” on the phone, and I have tried to tell him it doesn’t come over quite right.  A French person saying it, it clearly means “right then/OK then …” as you’re about to ring off (or part company), but coming from a foreigner it sounds more like “get off! go!” 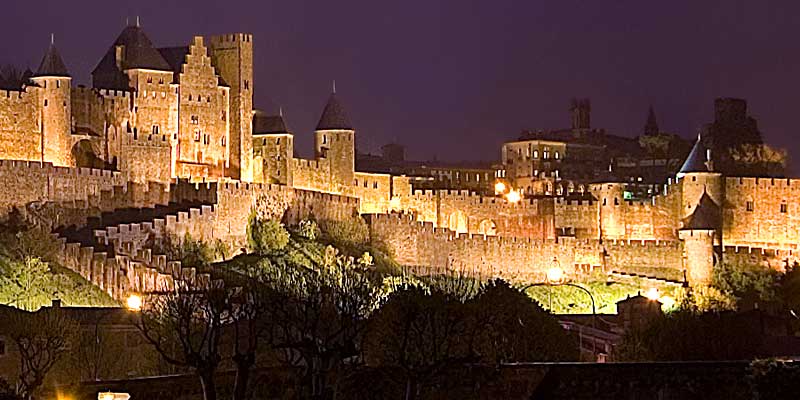 laisser tomber – to leave it be = let it fall

un petit creux – a bit hungry (even a tad hungry!) = a small hollow

pour une bouchee de pain – cheaply, a snip = for a mouthful of bread

le traiteur – as close as you’ll get to a caterer, though in the big cities it might be different.  I have periodically turned to a traiteur and it is usually very mediocre food with very little choice. They certainly don’t bring it round to your house and serve.

arriere – acute accent (and sometimes another e) on that last letter – it means backwards, ie out-of-date

marche-arriere – (no acute) means backwards in a car, reverse

bon comme du bon pain – truly delicious, not necessarily bread .  (Baguettes vary enormously and many can be very bland and dry.  We have found a good baker in a nearby village but our own one is not good).

assumer – the verb to assume, but we use the word incorretly. In French (correctly) it means to take on board, to shoulder, eg. j’assume responsabilite

la course a l’echalotte – to frog march somebody (by the seat of the pants or scruff of the neck, for example) = a shallot race

Also of note is a lap. The French will say to a child “viens sur mes genoux” – come on to my knees.  And hop is another one that springs to mind.  How do you say hop in French?  Des petits sauts – little jumps.  They do, however, say hop!, for example hop la! to a child or a pet, meaning “there you go”, or “woopsie-daisy” …

I could go on for several pages, but I’ll leave that for another day …