Into the Coal Mine, Into the Past, Canada. 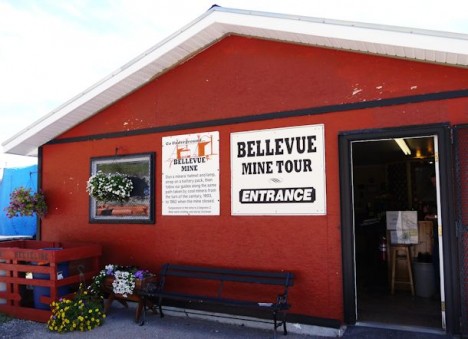 As the abandoned coal mine’s metal gate shuts behind me, a shiver runs down my spine. Not because the mine is dark and spooky (although it is both of those things) but because of how cold it is. I was sweating in the summer sun, but I can see my breath in the mine. The Bellevue Coal Mine opened in 1903 and closed in 1961. Tours of the mine keep the memory of Canadian coal miners alive.

Back at the turn of the century, coal was a pretty big deal for the railway. Specifically, the Canadian Pacific Railway, the biggest customer for coal produced by the Bellevue mine. When the trains stopped using coal for fuel, the mine closed.

Before we had entered the mine, Stephen (my guide) explained that he had two goals for the tour: 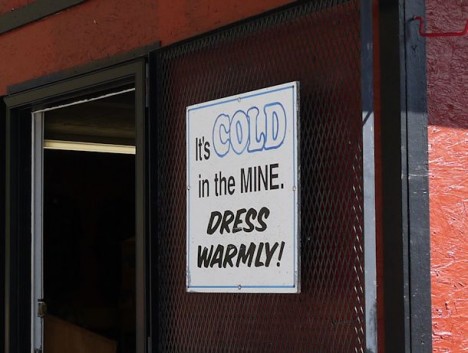 I straightened my hardhat and turned on my headlamp as Stephen explained the mining-related origins of two common expressions:

The most prevalent danger in a coal mine was explosion. When miners used dynamite and pickaxes to mine the coal, a man called the Fire Boss was in charge of detonating dynamite. Eventually dynamite was forbidden (for obvious safety reasons) and pneumatic tools replaced potentially spark-causing pickaxes. 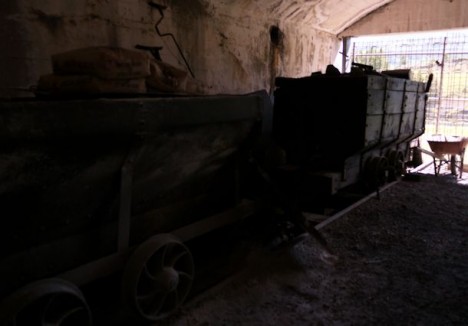 When miners went to work in the Bellevue mine, they put their tag on a board to ‘check in’ and retrieved it when they finished work. A man called the Pit Boss could easily keep track of how many miners were underground and who they were. The board and tags also had another purpose; if a miner came to remove his tag and it had a red mark, it meant the Pit Boss wanted to talk to him (often because he did something underground that had endangered other miners).

Sixteen was the minimum age for working in the Bellevue mine. Before becoming full-fledged miners, there were other jobs for these young men: 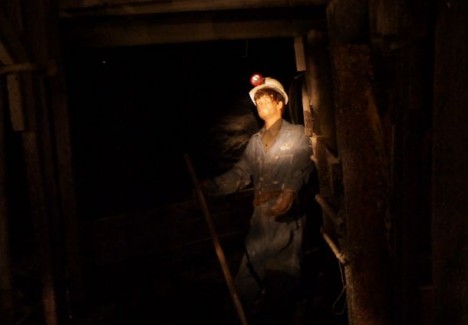 There was only one disaster at the Bellevue Mine while it was in operations (a pretty impressive safety record compared to other mines in the area). In 1910, thirty miners died as a result of an explosion, and the mine underwent changes to improve safety: corrections to the ventilation system, installation of telephones to communicate throughout the mine, and the formation of a mine rescue team to serve Bellevue and other mines in the surrounding area. 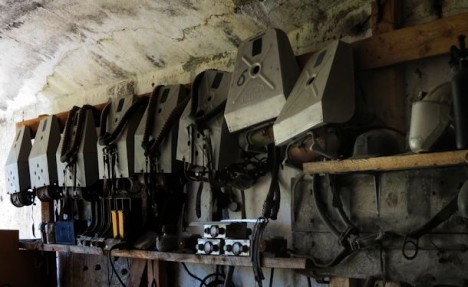 At the end of the tour I told Stephen that he had accomplished both his goals. I had enjoyed learning about coal mining and about the history of the mining towns in Southern Alberta. I am amazed at the hard work that went on in the mine, and the determination the miners must have had. Supplying the railroad with fuel, these miners helped to build Canada into what it is today. 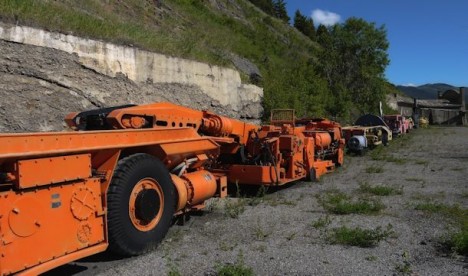 As interesting as coal mining is, I’m also glad that there is no longer a need for the coal, or for the miners to work dangerous jobs underground where a small flame can end many lives.

Heather was born in Ottawa, Ontario, Canada, but now lives in Calgary, Alberta.  She has also lived in Japan for 2 years.

KindleCatherine Broughton is a novelist, a poet and an artist.  Her books are available as e-books on this site, or can be ordered from most leading book stores and libraries.  If you have an Amazon account here is your link to order them as paperbacks or on :-