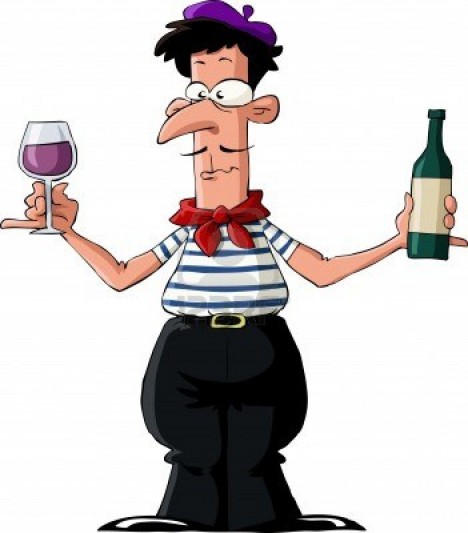 The discussion continued in this vein for a while (we were sitting at the bar of our son’s budget hostel in Hopkins – lovely – the bar is up under the trees where it is cool and there are a lot of young people from all over the world) and an Australian joined us.  Surely, I said to the American, you can hear that his accent is different ?  Nope.  No way.

Having been in France many years I can now tell a “working class” accent, I suppose.  Certainly in this area.  I can also tell accents from the south of France where they have a delightful twang.  France does have regional accents, of course, but they are not as pronounced as the British ones.  Or at least so it seems to me.

As always, just as they pop in to my head (accents – the other sort of accent – missing):-

en revanche – on the other hand

rien n’y fit – there was nothing for it

abonnement – subscription (to a magazine for example)

un particulier – an individual person (as opposed to a firm/company)

le cadet de mes soucis – the least of my worries

forte – fat.  Une femme forte: a fat woman.  This sounds better than une grosse femme/une femme grosse, which is unkind.  I suppose in the UK we’d say “a cuddly lady” …?

Catherine Broughton is a novelist, a poet and an artist.  Her books are available as e-books from this site, (click below), from Amazon/Kindle, or can be ordered from any leading book store or library.   Catherine Broughton spends her year in either the UK, France or Belize, and travels a great deal.  Her travel stories and sketches from around the world are on http://turquoisemoon.co.uk