How well do you speak French ? How fluent are you really ? 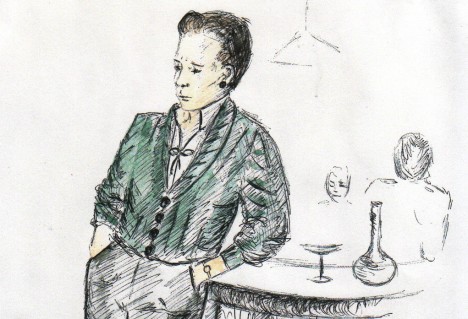 How good is your French ? From Catherine Broughton, author living in France
Le French call them “les faux amis”. We just call them misunderstandings! Here are a few off the top of my head:-