French is a beautiful language. Do you speak French ? 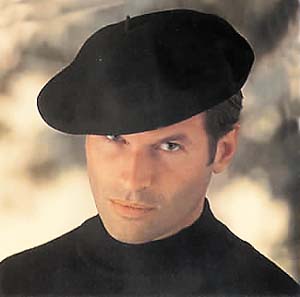 People often say to me “French is such a beautiful language” and yes – it is.  It sounds pleasant when you don’t understand it, and it is pleasant when you do.  Some languages are unattractive to our English-speaking ears.  Chinese always sounds somewhat ying-yongy (though I have never been to China and only spent a long weekend in Hong Kong in the days when it was British) to my uneducated ear, though Japanese sounds elegant.  My mother used to say that American children all sound like ducks quacking.  I wonder where she got that from ?  A lot of us find German a harsh and gutteral language.  I suppose it all depends on which languages you speak and where you come from.  For me Spanish is great.  Do you know, the very first word I learnt in Spanish was zaggapuntas meaning pencil sharpener!   It has a great sound to it, doesn’t it?  Say it loudly: zaggapuntas! 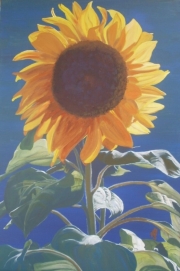 Again, as they pop into my head, some French words & phrases you won’t learn at evening class (accents missing):-

macho – chauvanist pig.  In English the word macho (which is a Spanish word) means manly, strong, even muscular, but in French it means a man who thinks he is superior to women

chapeau! – I take my hat off to you

pas plus mal – literally “not more bad” or “it wouldn’t be worse” (my husband often says this in English, using the direct translation), meaning “a good idea”, ie “c’est pas plus mal si on va a la plage ” – sort-of, yes, we might just as well go to the beach. Note: correctly written this should be “ce n’est pas…” though few would in fact actually say it like that

ca etait ? – was that OK?  The waitor would ask you this as he clears away your plates, for example

baisser les bras – to give up, throw the towel in

pas un chat – abandoned, nobody about

exploitation – to make use of in a non-negative sense, e.g of land or of a building. The English word exploitation suggests something negative, e.g exploiting children for child labour.

Catherine Broughton is a novelist, a poet and an artist.  She writes about her years in France in her book “A Call from France” in paperback or on kindle:-