French in the English language; English in the French language. 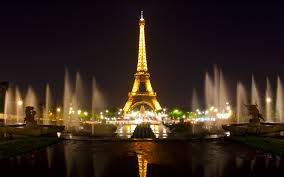 There are loads of them.  Loads and loads.  Nowadays there are equal quantities (in fact perhaps larger quantities) of English words in the French language.  Some sectors of French academic circles fight ruthlessly – and pointlessly – against it.  It is a sign of the times – television, popular music, films and so on have brought hundred upon hundred of English words in to the French language.  They are frequently completely misused – le brushing, for example, is a blow-dry at the hairdresser’s.  Although we recognize the word “brushing”, the way it is used in this context is a nonsense.  Another one is le footing which means jogging.  Then there is le sweat, meaning a sweat shirt, and pronounced swit.  Far too many to list here.

French words in the English language, however, are not a sign of the times.  They have been in our language, for better or for worse, well used or misused, for centuries.  The Royal families of England – and thence Britain – almost always spoke French, and French was considered the language of culture and finesse.  Anybody who was educated in the proper sense of the word, likewise anybody with any class, spoke French.  It is realtively recently that this has changed … I’d say my father, who was born in 1915, was one of the last generation who learnt French as an essential cultural element to his education.  He spoke it with a glorious English accent – grammatically perfect and with a good vocabulary, but an accent to die for! 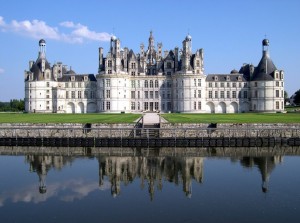 We also, in our language, misuse the very word “French”, and the following would mean nothing to a French person if translated:-

French knickers – actually, I don’t know how they say this, but it is certainly not “culottes francais”

French dressing – une vinaigrette; we also say this in English, pronounced with the tte, ie vinegg-rett … I once heard a woman, trying to be classy, pronouncing it vinegg-ray.  In the US a French dressing is a tomato-y dressing that we don’t have in France at all.

French leave – filer a l’anglaise (to run away)

And I wonder why “three French hens” ?  In the Christmas song, why in the world do we sing that ? 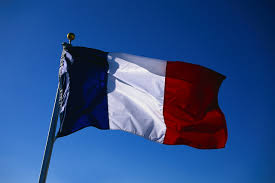 I will continue with this theme in a day or two !  Any contributions most welcome!