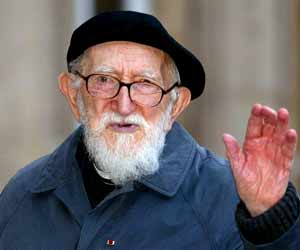 Like the Americans, the British are very first-name orientated.

The French do not use first names as readily as we do, though this is changing.  As an older person I do not hesitate to use the first name of a younger French person, if I know it.  If I don’t know it, but need to because I will be speaking to him/her again, I ask.  Oddly, however, they will invariably answer “Monsieur Tartanpion” (or whatever).  Now, as I am an older person, I feel free to say, “et votre prenom ?”  Note that I am still using the formal “vous”.

A young person will accept this quite happily.  If that young person then starts to call me Catherine (though I cannot think of this ever happening actually) that would be offensive, simply because I am older.  It would show considerable ignorance. 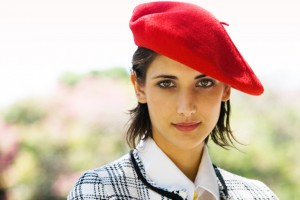 With older people it depends so much on the situation.  I am a member of an Anglo-French group and when new members join I immediately shake their hands and announce “ici, c’est les prenoms. Je m’appelle Catherine.”   They then give me their first name … which I subsequently forget … because I am an older person !

If I meet a French person at, say, a dinner party, I will use first names too. It would be ridiculous not to, but I keep the “vous”.  It is not long ago that it would have been considered rather “forward” to use a first name in this way.  On the odd occasion that I feel the person in question is slightly taken aback by my “forwardness” I smile and say “les anglais sont tres pre-noms!”  Any person who is out-and-out offended by it is a person I don’t want to know and, as they say in French, they can go cuire un oeuf. 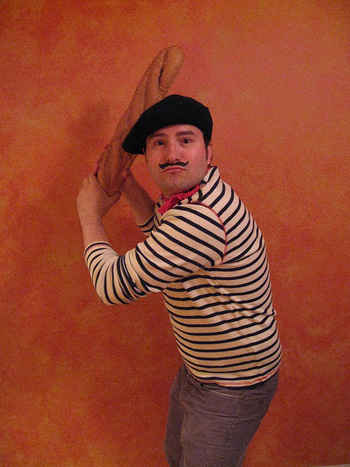 But !  You should never use the first name of a person in a formal situation, least of all if they are older (let’s say over 40 or so), like the bank manager, a notaire or a doctor. Ever.  Not even when you get to know them well, unless they invite you to do so.  Which they won’t.  I died a million deaths on one occasion when I was helping interpret in a notaire’s office and the Welsh woman buyer cheerfully called the notaire by her first name. It was excruciatingly rude.  Would she have done that in the UK, I wonder?  I wouldn’t.  A notaire, male or female, is always addressed as Maitre.

Hilariously, some people will insist on giving you “Madame Tartanpion”, almost as though it is a status symbol.  As if my using their first name would be contemptuous or something.  We took on a man to help in the garden for a while and he told me his name was “Monsieur Guillaume”.  I was new to France and just assumed that Guillaume (French for William) was his first name, and that he was trying to keep a touch of formality by putting Monsieur with it.  I called the poor man Guillaume for the several months he stayed.   He’d have done far better to tell me he was Benoit Guillaume.  He must have found me really quite snooty! 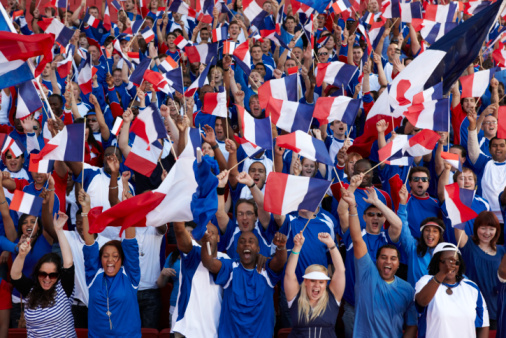 – if in doubt use Monsieur, Madame so-and-so (unless their family name is not so-and-so… hehe)

– if you feel it is OK to use first names, keep the formal “vous” till they use “tu” with you.  Again, that is unless you are considerably younger, in which case stick to vous unless invited to do otherwise

– People in positions of authority should always be addressed formally and you can only consider first names if you meet them socially, with a few exceptions, for example, our local garde-champetre I call Ludovic, his first name, because it somehow works …

– trust your gut feeling and if you find you have got it wrong, just laugh it off by saying you are English. To that the French love to respond “ah, c’est tres complique, le francais!” as though French is very complicated … which it is not, compared to English.

Sorry folks !  Just couldn’t resist this one – the French on strike. I did have it on Facebook but my son removed it – said it was just silly.