English is a difficult language. 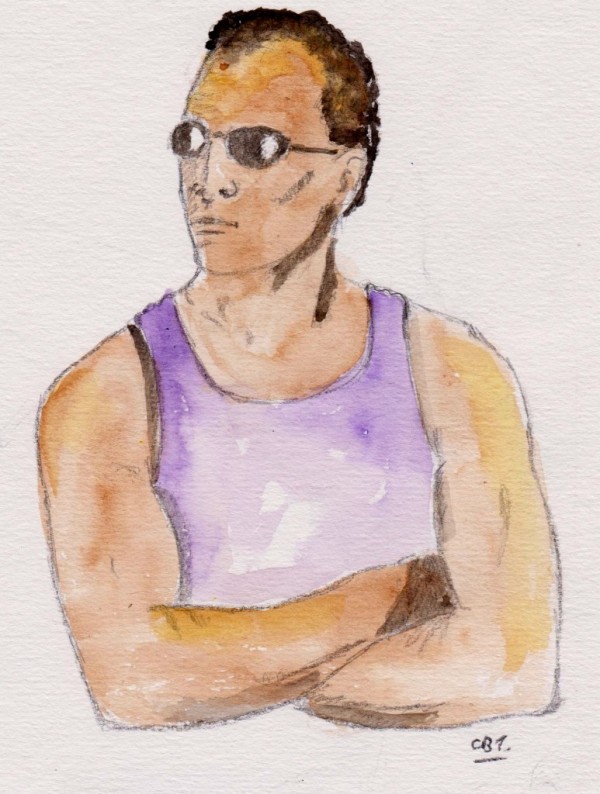 The other day somebody asked me if I can tell the difference between French regional and social class accents.  Sometimes.  It depends on who is saying what and what is being said.  The accent from the south has a delightful twang it it, and from the Alsace area it has a slightly Teutonic ring.  I may be mistaken but, although there are of course regional accents, I don’t think they are as pronounced as the ones in our own language, least of all when you consider how far and wide (globally) the English language spreads, both accent and vocalbulary.

.English is a difficult language … And it is difficult not least because it is a language that is spread all over the world, to Australia and New Zealand, the USA, Belize, most of Canada, India, large parts of Africa, large areas of the Caribbean, India, Pakistan … and so on.  And with these geographical variations, come not only different accents but different ways of saying things AND different vocabulary.

And long before it started to spread, it had been complicated by various others (Welsh, Scottish, Irish + regional dialects) and on top of that, as if it were not enough, heavily influenced by the Vikings, the Normans, the Romans, French (which was the “educated” language for hundreds of years) and our own German-based Royal family.

More than any other language in the world, it is a must-learn in almost all tourist areas, in almost all schools and by almost all employees in international firms.

Unhappily American-English seems to be taking over.  That is a shame because American English is not the original correct English – it is simply a version of it, and it has changed not only accent and vocabulary but spellings too.  The influence of TV and the pop culture has overtaken the influence of those who wish to keep the language “correct”.

I was interested recently when speaking to a German man, to learn that he couldn’t tell which part of the world I was from.  He had heard me say “no worries” and had assumed I was therefore Australian.  My accent is very Queen’s-English, but when I expressed my surprise at him, I found that to him it all sounded the same – it was just English.   Mark you, I can’t tell the difference between an American and a Canadian accent … though I think the difference is only slight.

1) The bandage was wound around the wound.

2) The farm was used to produce produce.

3) The dump was so full that it had to refuse more refuse.

4) We must polish the Polish furniture..

5) He could lead if he would get the lead out.

6) The soldier decided to desert his dessert in the desert..

7) Since there is no time like the present, he thought it was time to present the present.

A bass was painted on the head of the bass drum.

9) When shot at, the dove dove into the bushes.

11) The insurance was invalid for the invalid.

12) There was a row among the oarsmen about how to row.

13) They were too close to the door to close it.

14) The buck does funny things when the does are present.

15) A seamstress and a sewer fell down into a sewer line.

16) To help with planting, the farmer taught his sow to sow.

17) The wind was too strong to wind the sail.

18) Upon seeing the tear in the painting I shed a tear..

19) I had to subject the subject to a series of tests.

20) How can I intimate this to my most intimate friend?