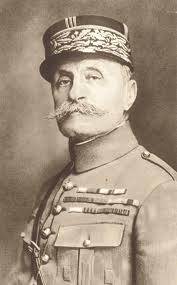 Armistice Day is a solemn day here in France, but there is none of the moving pageantry or marking of the event that one sees in the UK.  I have just been watching on SKY TV as the UK remembers … and it always moves me to tears.

The Armistice was signed by  Marshal Ferdinand Foch (1851 – 1929), a French general, and the German Mattias Erzberger (1875 – 1921).  Erzberger was later murdered in Berlin because the political extreme right considered him a traitor for signing the Armistice. 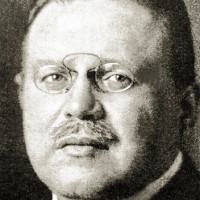 There is always a solemn remembrance at the Tomb of the Unknown Soldier at the Arc de Triomphe in Paris, and small groups (sometimes wearing a black armband) gather round war memorials; church services are held.  But I have to say that, much as I love France, the glorious and honourable way in which the dead are remembered in the UK is really how it should be … all over the world. 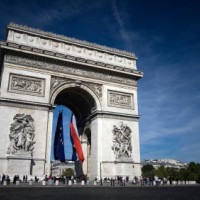 Poppies are something done, as far as I know, only by the UK and Commonwealth. It is wonderful to see how many remember the dead, wear the poppy and are respectful. I’m afraid that it is something not seen in France – a bit of a gathering around a memorial, but little else. And that’s a shame.