Catherine Broughton is a published author, blogger, poet, and artist. Her books are available from Amazon/Kindle or can be ordered from most book stores and libraries.

Catherine is English but was born in South Africa . Her father was a doctor of tropical disease and his work took the family all over the world. They spent many exciting years in various parts of Africa, the South Pacific, Switzerland and, later, Spain, Belize and France. This life of travel is reflected in her novels. 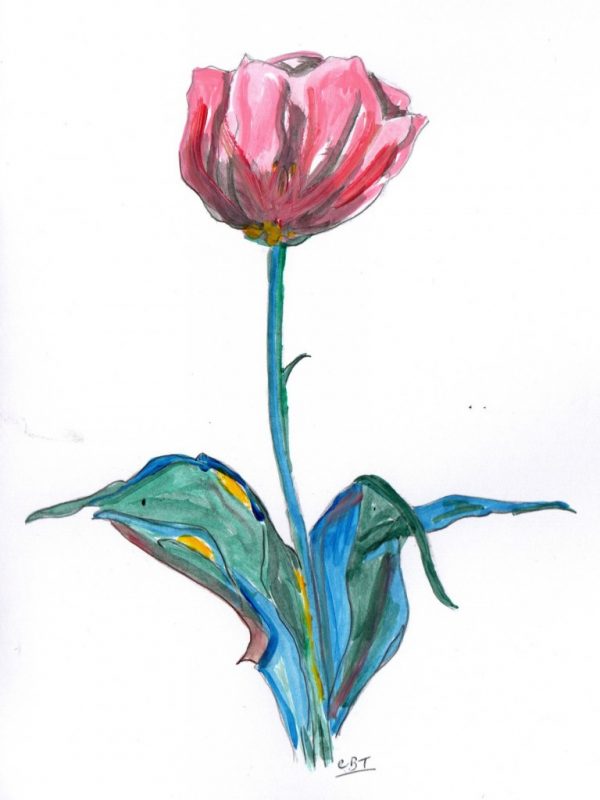 Occupying myself during Covid19 lock down ! March 2020 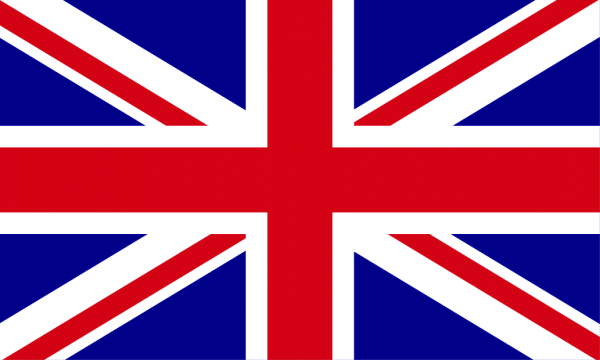 The British Empire was a force for good, not evil.

Never was the British Empire evil …   Everything I am, everything I have, and everything that my children and grandchildren will ever be is because of Great Britain.   I am an American.   Great Britain has done more positive good, spread more hope and wealth and prosperity, and been a part of more […] 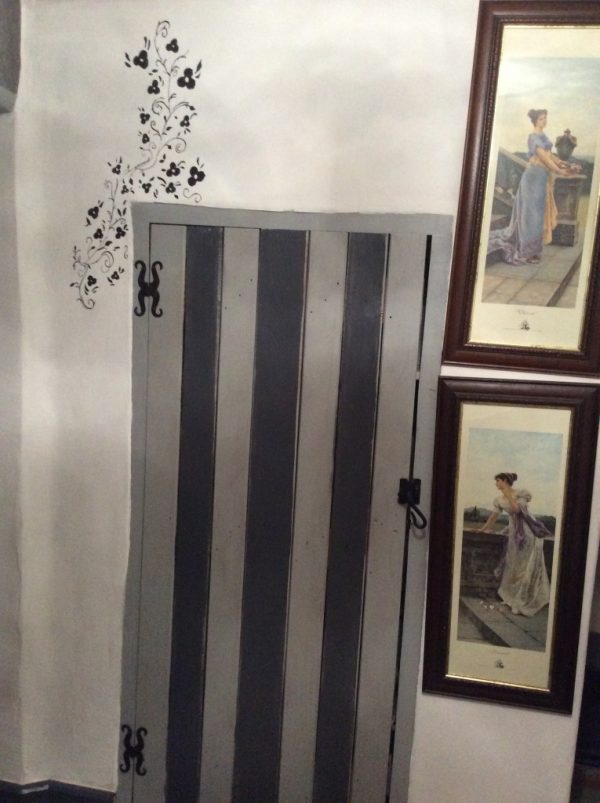 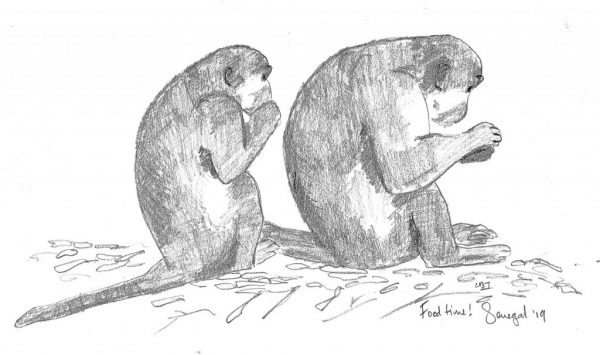 the Gambia and Senegal

eating something dear little girl. Her brother was in the picture too, aged about three, and he just wouldn’t sit still. So eventually I tore off “his” half of the sketch and gave it to him. He was delighted and ran off, leaving his big sister to sit for me, as good as gold. I gave […] 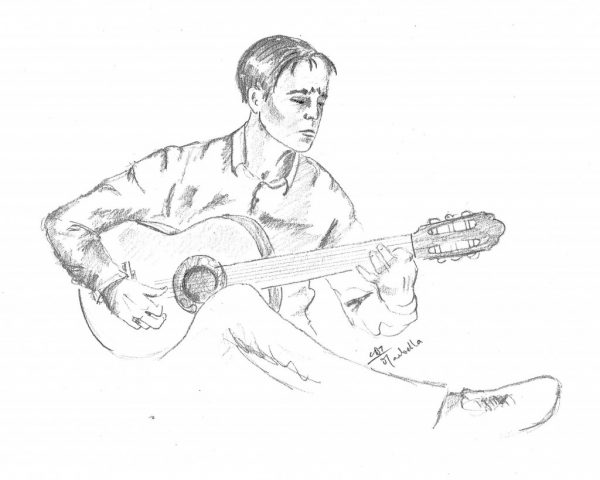 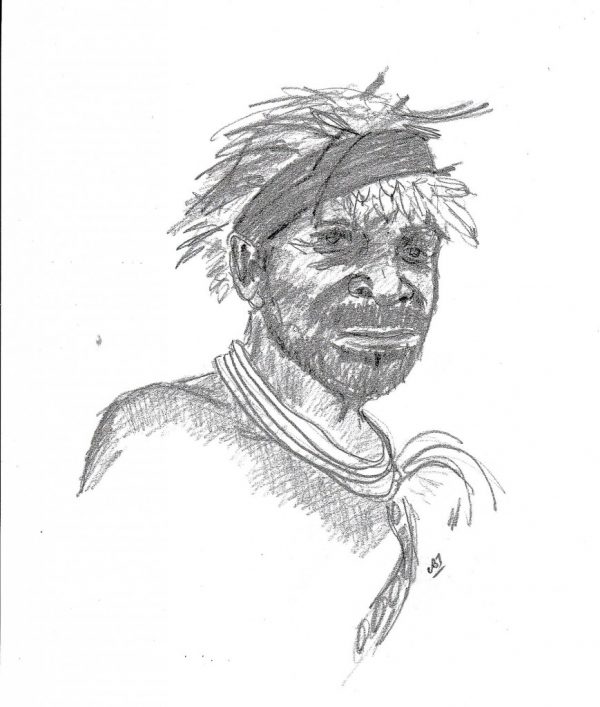 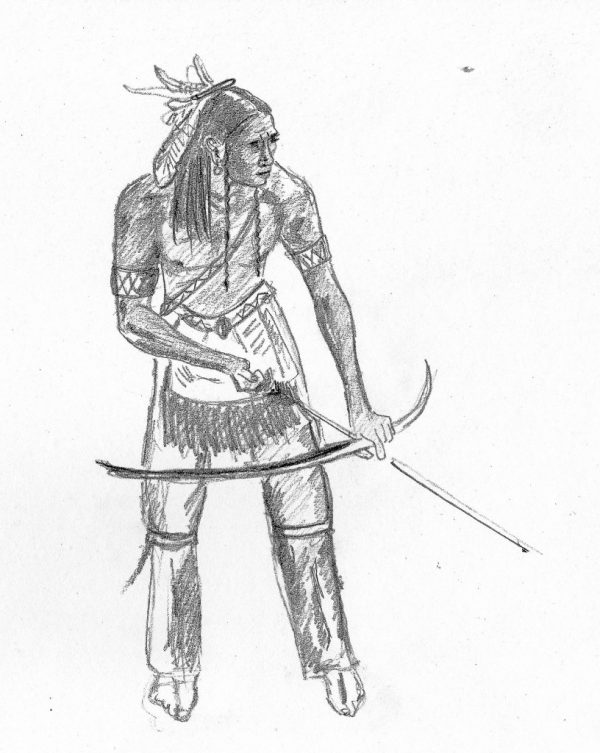 Yesterday the neighbour’s boy came by and asked me to draw a Red Indian for him. This, in turn, made me wonder about the French role in the Last of the Mohicans. England and France were at war in Europe from 1756 to 1763 – the Seven Years War. Elements of the conflict spilled over […] 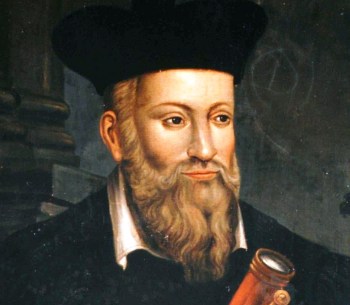 Michel de Notredame (1503 – 1566), usually Latinised as Nostradamus, was a French astrologer, physician and reputed seer, who is best known for his book Les Propheties, a collection of over 900 “poems” allegedly predicting the future. The first book was published in 1555 and has rarely been out of print since.  It predicts world events, to include both World Wars and Hitler – […] 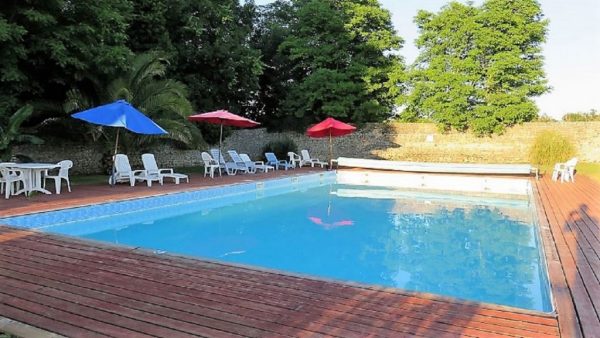 Food for Thought: your holiday in France

www.seasidefrance.com Always book direct with the owner if you can.  We have just taken a booking via one of the big sites (I’d best not say the name) and they charged our guest an extra £189 “booking fee”.  This is on top of the “booking fee” they charge me. Fair enough, everybody has to […]